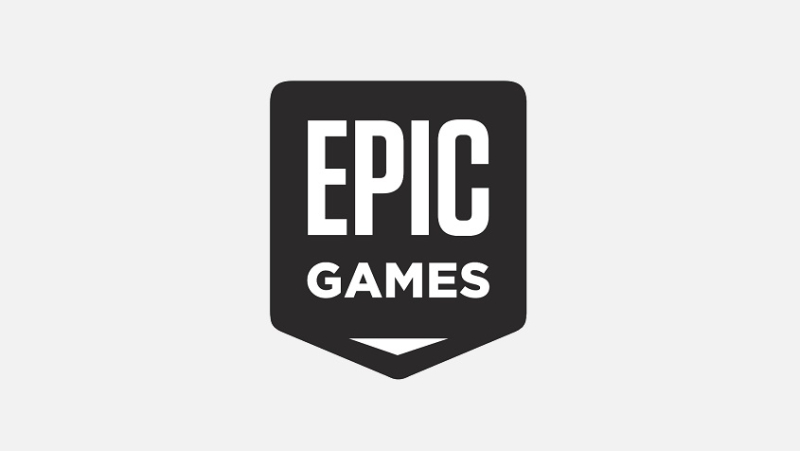 "Apple locks a billion users into one store and payment processor,' Sweeney said at the Global Conference for Mobile Application Ecosystem Fairness in South Korea, home to the world’s first law requiring mobile platforms to give users a choice of payment handlers. 'Now Apple complies with oppressive foreign laws, which surveil users and deprive them of political rights. But Apple is ignoring laws passed by Korea’s democracy. Apple must be stopped.'

Google also earned a strong rebuke from Sweeney, who criticized its approach of charging fees on payments it doesn’t process as 'crazy.' Praising Korea for leading the fight against anti-competitive practices with its recent legislation, the Epic Games founder said 'I’m very proud to stand up against these monopolies with you. I’m proud to stand with you and say I’m a Korean.'

'There’s a store market, there’s a payments market, and there are many other related markets,' he said. 'And it’s critical that antitrust enforcement not allow a monopolist in one market to use their control of that market to impose control over unrelated markets.'" For more on this, read the full Bloomberg report on BNN Bloomberg.