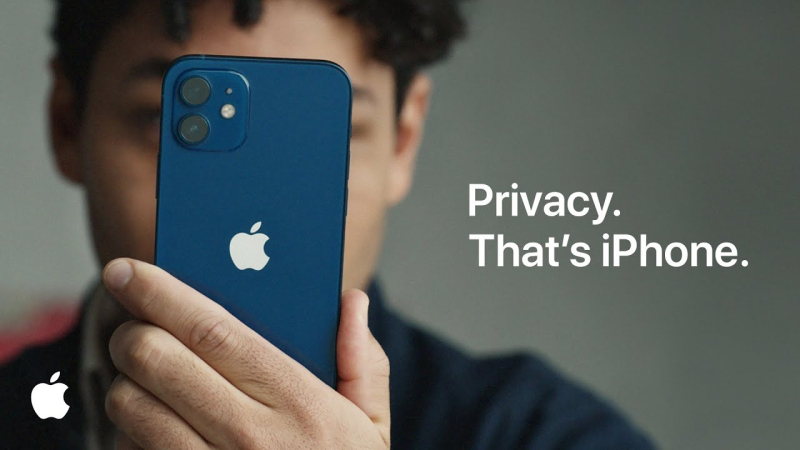 In mid-October Snap chief executive Evan Spiegel noted that the company was caught off guard by how disruptive the impact on advertiser tools proved to be. He sounded genuinely beleaguered as he explained that Apple’s new privacy policy (App Transparency Tracking feature, was wreaking havoc on his business.

The Financial Times writes that Spiegel added that the rules had "upended" the digital advertising industry, he said this month, causing a "frustrating setback" that would push revenue from the Snapchat app well below expectations. Snap’s shares promptly dropped by more than a quarter.

Since then, most people have opted out, making it harder for the platforms to target audiences. Advertisers are shifting their spending elsewhere. This has hit Facebook (or Meta as it has renamed itself) and Snap particularly hard.

In some ways, the companies damaged by the privacy rules have only themselves to blame. The $400bn digital advertising market has historically relied on an intrusive and unpopular business model. If Apple customers were genuinely unconcerned about tracking, they would not be saying no.

There is also something unsavory about the way these changes have boosted Apple’s profits. Like Google, it gathers granular data directly and its ad business has gained market share as rivals struggle. The services business, which includes advertising, set records this quarter for both revenue of $18.3bn and profit margin of 70.5 per cent." 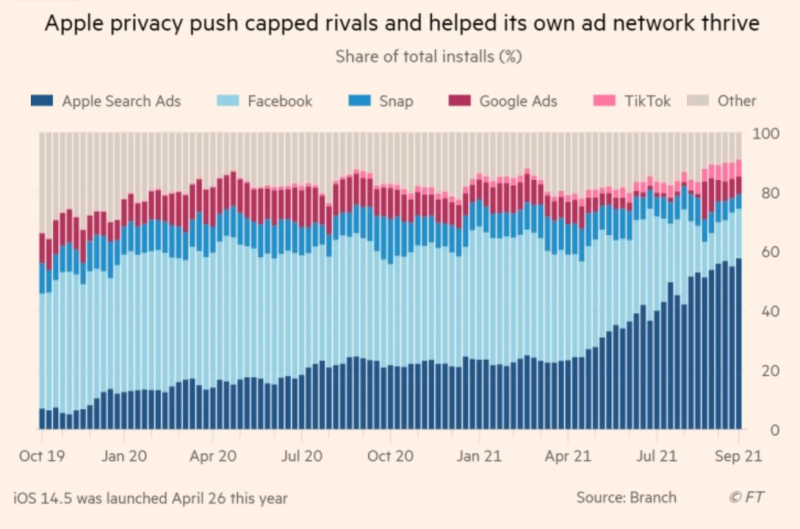 Yet the difference is clear between Apple and Google. Apple Legal describes it this way: "Our advertising platform doesn’t share personally identifiable information with third parties."

The Financial Times report goes on to quote Shoshana Zuboff, author of The Age of Surveillance Capitalism, who thinks that "governments should ban the collection of personal data and the sale of advertising and other products based on it." That seems extreme, but it is clear that a hands-off approach is no longer tenable. For more on this, read the opinion piece by Brooke Masters found on the Financial Times.