Home Archives Contact Us Subscribe Twitter MeWe Facebook Patently Mobile
Apple and Google CEO's Shared Diwali Greetings to those in India and around the world
Apple Lawyer makes the case in a Paris Court that the €1.1 Billion Antitrust Fine is based on an imaginary theory and should be reversed

Apple's General Manager in South Korea has Tendered his Resignation 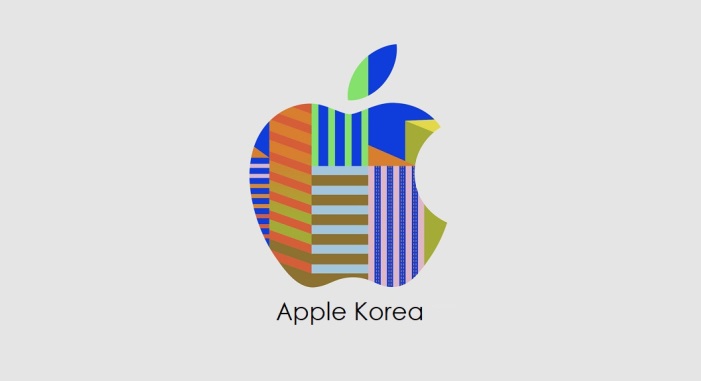 Apple Korea’s general manager Brandon Yoon tendered his resignation from the position at the company on Thursday.  Yoon has led Apple Korea since 2018. Before coming to Apple Korea, Yoon worked at Samsung Electronics. He also worked for Microsoft from 2003-2015, according to his Korean LinkedIn profile.

Industry sources said Yoon’s resignation was sudden and unexpected, given that Apple Korea has received positive responses for its recent launches of the iPhone 13 and Apple TV here.

Some speculate that Yoon’s resignation could be partly due to the unresolved dispute between the company and the South Korean government over the company’s in-app purchasing system.

Together with Google, Apple has been under the scrutiny of policymakers in South Korea for the way the company handles its app store’s payment system. For more, read the full report by The Korea Herald. 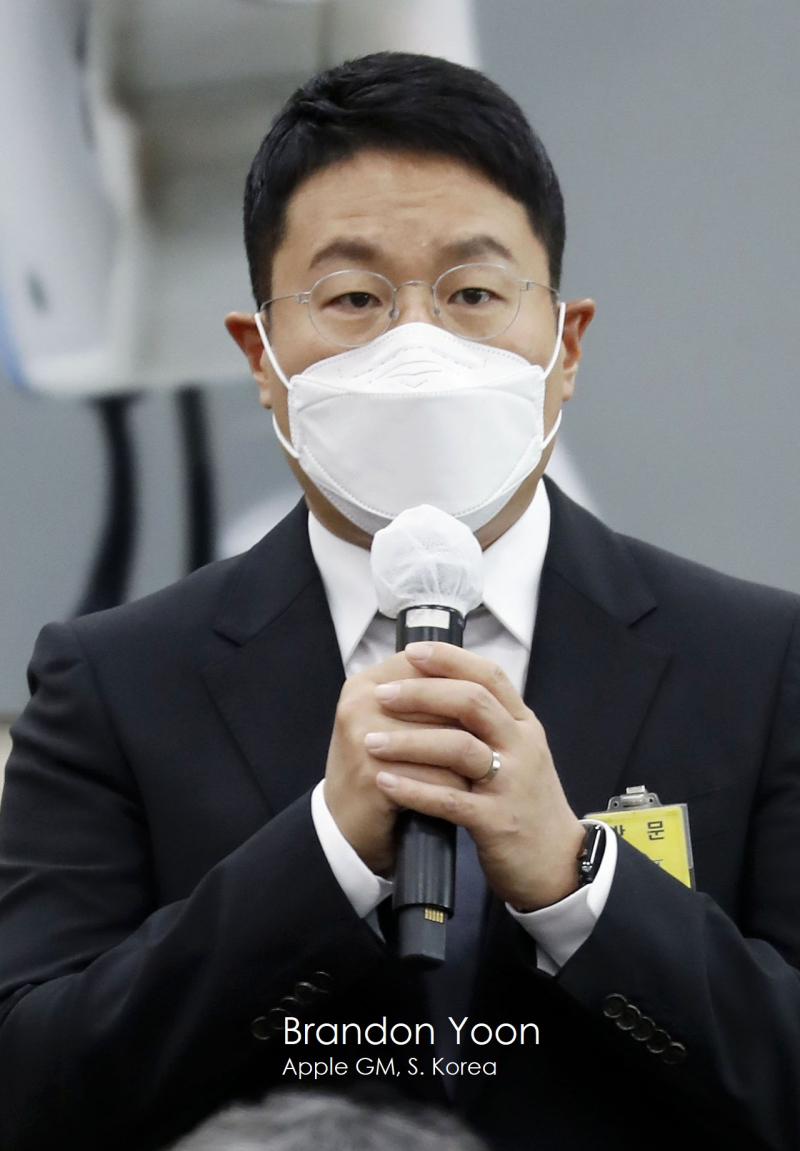