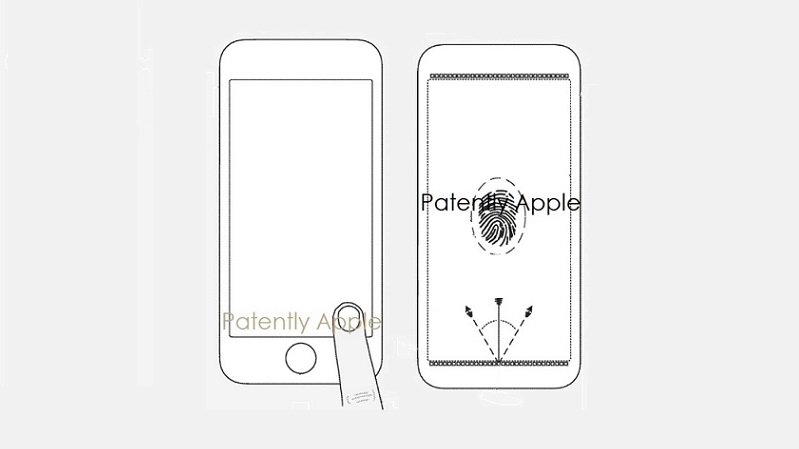 Today the U.S. Patent and Trademark Office officially granted Apple a patent that reveals their work on yet another methodology of implementing Touch ID under the display of future iPhones, Macs, TV screen and more. Apple filed for several patents on this feature in 2020 (01, 02 & 03). Whether Apple will choose to introduce this feature in the future for the iPhone or continue to use Touch ID embedded in a top button like the iPad Air is unknown at this time.

The challenges facing the optical fingerprint sensor include consistency in performance over time, as the glass-air interfaces are not stable enough for small area matching. On the other hand, the large-area sensors using complementary metal-oxide-semiconductors (CMOSs) are not cost-effective. Separation of different reflection rays at various angles is another challenge, as many illumination patterns have to be used to separate the reflection rays, which leads to a long (e.g., a few seconds) image capture time. 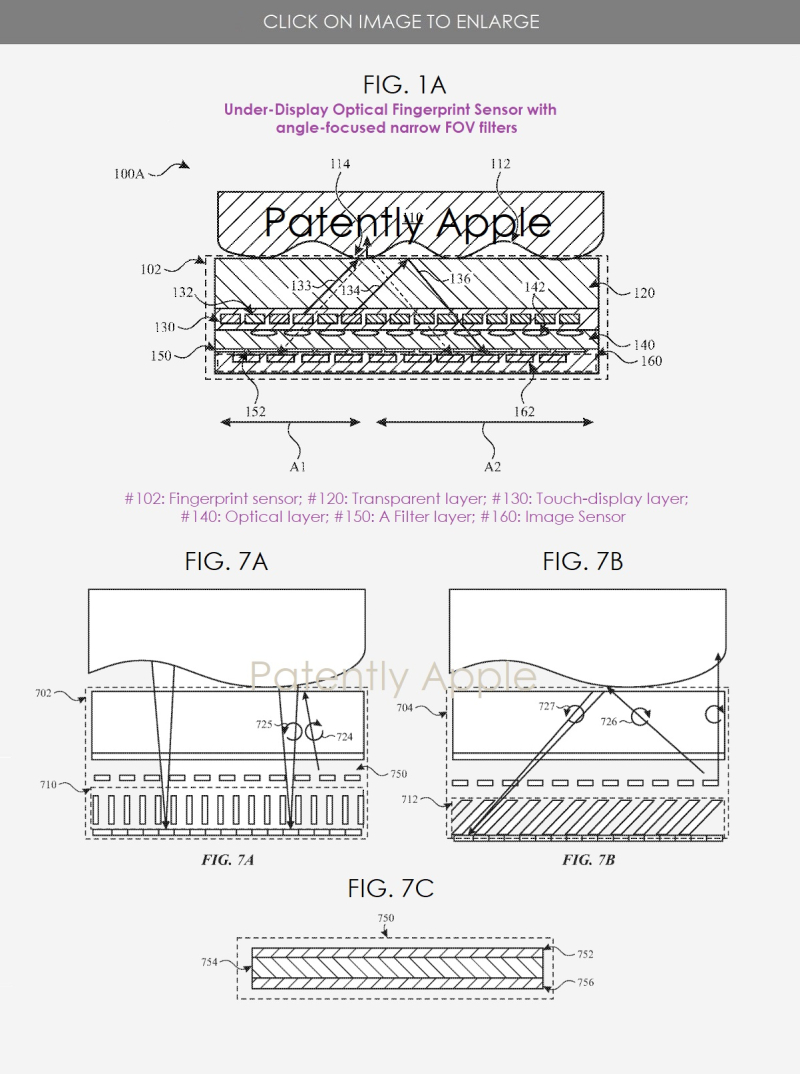