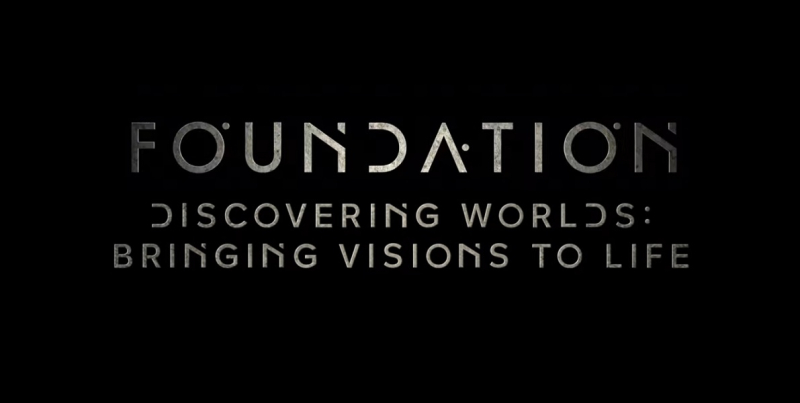 From the start, the world’s most dedicated visual effects artists and costume designers established that Foundation would be a show unlike any other on TV. The Executive producer of the show, David S. Goyer, talks about the visual effects being cutting edge.

One of the VFX supervisors Chris MacLean then revealed that his team swelled to "a thousand people to get it finished, just from a visual effects perspective." Watch the featurette for more details.