Set in the near future, the original Apple film 'Swan Song' is a powerful, emotional journey told through the eyes of Cameron (Mahershala Ali), a loving husband and father diagnosed with a terminal illness who is presented with an alternative solution by his doctor (Glenn Close) to shield his family from grief. As Cam grapples with whether or not to alter his family’s fate, he learns more about life and love than he ever imagined. Swan Song explores how far we will go, and how much we’re willing to sacrifice, to make a happier life for the people we love. 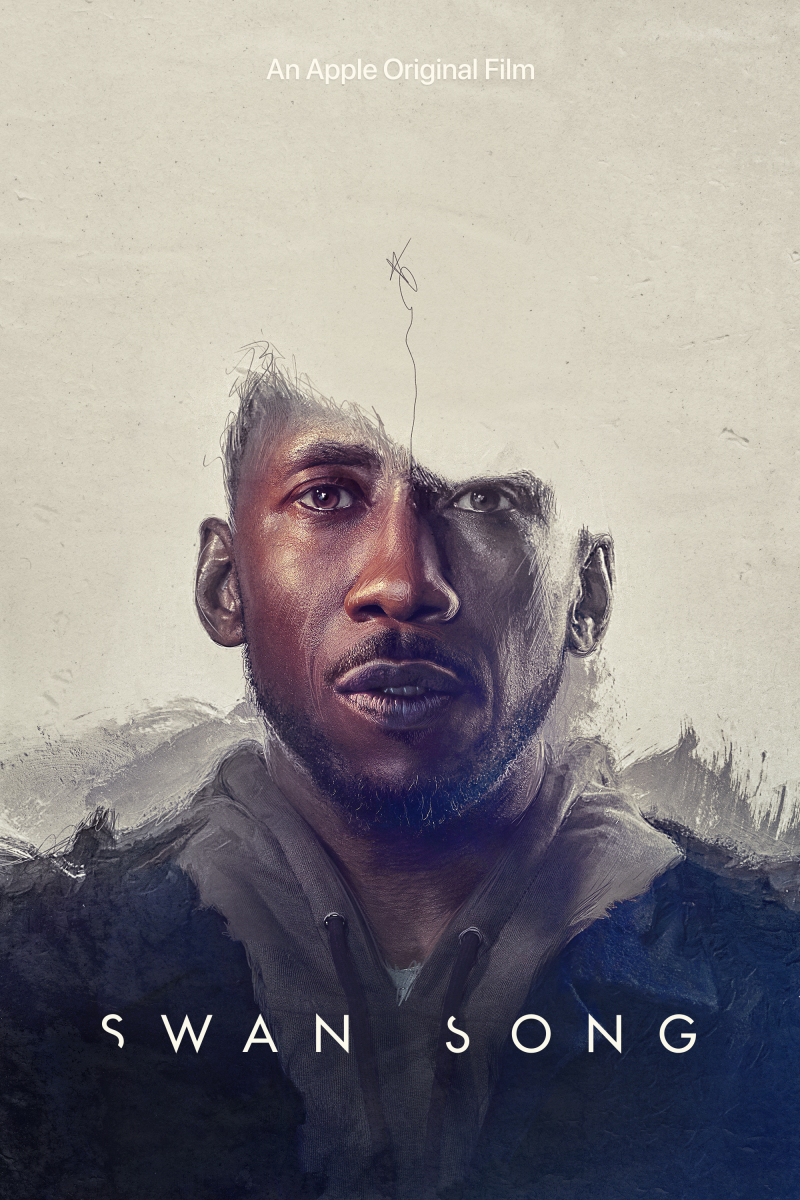 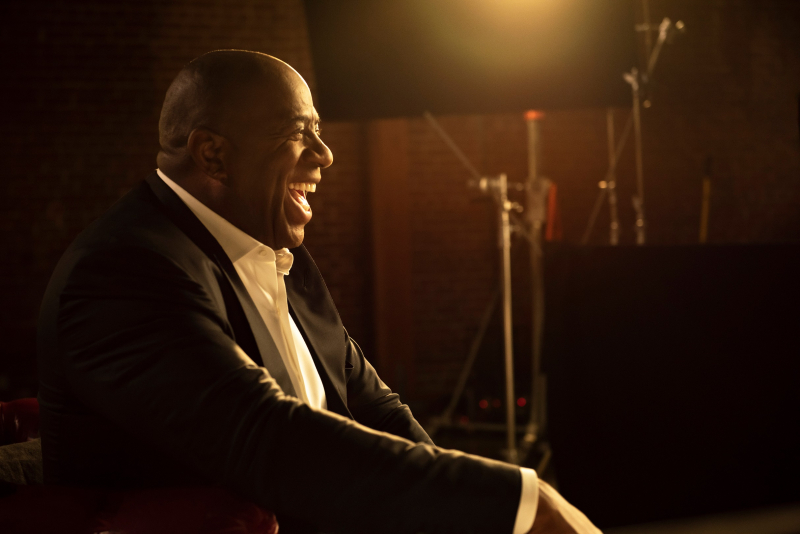 A New Slate Ventures and XTR Production, the four-part docuseries will explore the remarkable accomplishments and global impact of Johnson’s life, both on and off the court. From his humble beginnings in Lansing, Michigan to becoming a five-time NBA champion with the Los Angeles Lakers, he changed the conversation around HIV and transcended into a community activist and successful entrepreneur. Featuring never-before-seen footage and interviews with Magic, powerhouses from business and politics, and those in his inner circle, the series will offer an unprecedented look at one of sport’s all-time greats.

No scheduled date for release was announced today.