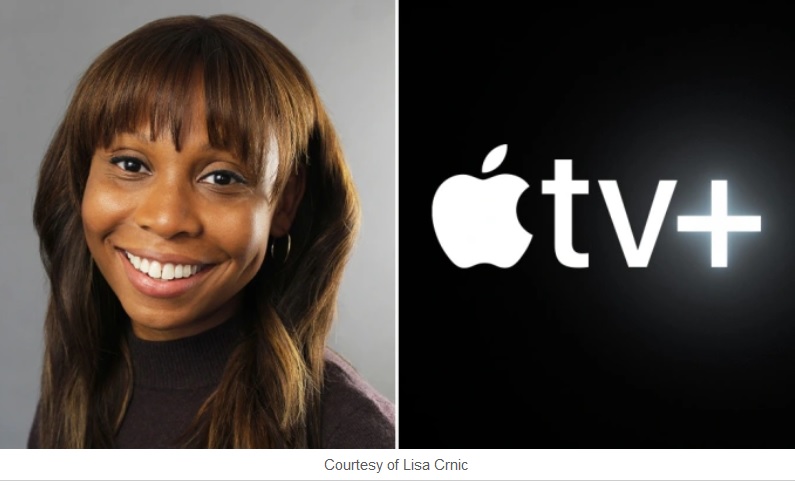 Apple TV has announced drama development executive Erin May of 20th Television (formerly 20th Century Fox Television) has joined the Apple TV+ team as a senior creative executive, reporting to Matt Cherniss, Apple’s head of scripted television. She starts Nov. 8 and will be based at Apple TV+’s offices in Culver City.

May joins Apple from 20th Television, part of Disney Television Studios, where she had been for over a decade, most recently as VP, Drama Development. Citing the goal of creating a safe space for writers to tell stories that are provocative and underrepresented in television as a guiding principle during her tenure, she oversaw the creative development, production and staffing of such series as Washington Black, starring Selwyn Hinds and Sterling K. Brown; Karin Gist and Lee Daniels’ Our Kind of People; Danny Strong and Barry Levinson’s Dopesick, Ron Moore’s Swiss Family Robinson; and Reggie Rock Bythewood and Gina Prince Bythewood’s Shots Fired. For more, read the Deadline report.

The Oprah Conversation — Will Smith Talks About Racism in His Career 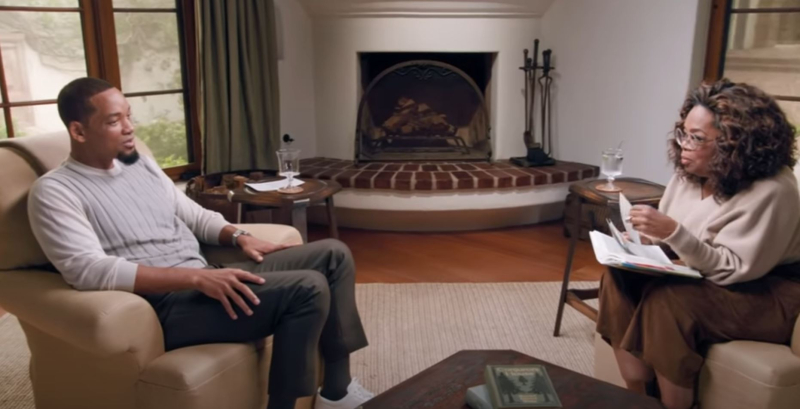 Ahead of his new memoir (Will), Will Smith sits down with Oprah to discuss the many life events that contributed to his story. Here, he discusses his perception of comedy crossing racial divides and the instances of racism he has experienced throughout his career. See the full episode of The Oprah Conversation on Apple TV+ https://apple.co/WillSmith