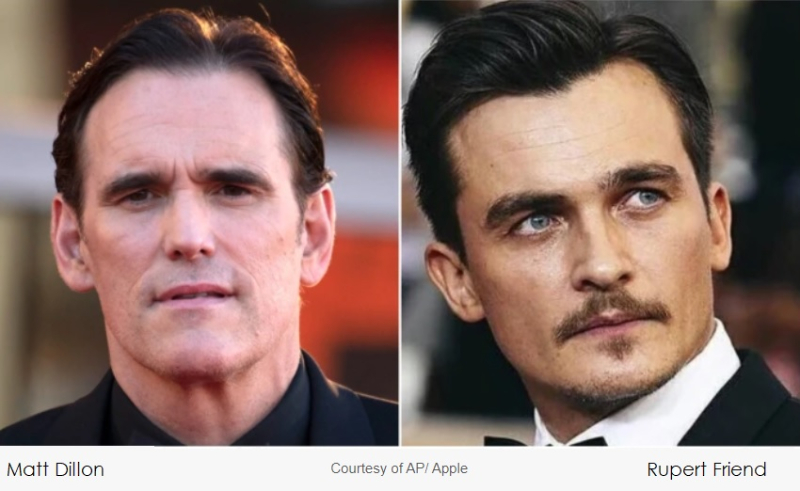 Arquette plays Peggy, an addict who decides to make a new start by becoming a private investigator after the death of her beloved mother with whom she lived in the small desert town of Yucca Valley, California. For more, read the Deadline report. 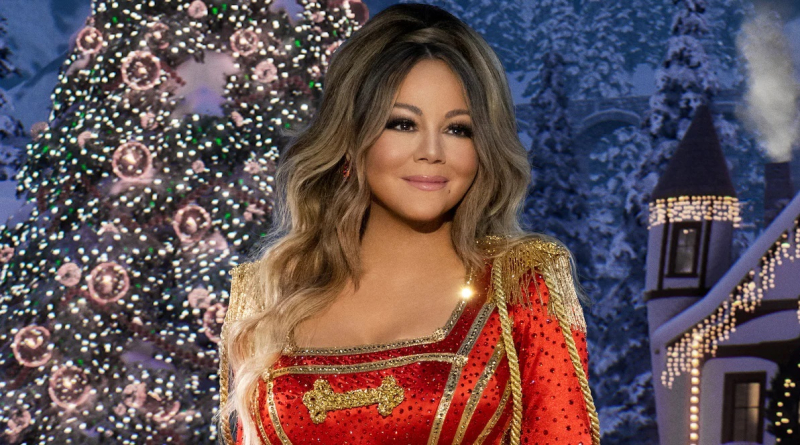 The holidays are officially here as Apple and Mariah Carey today announced the Queen of Christmas’ return to Apple TV+ with an all-new holiday event, "Mariah’s Christmas: The Magic Continues," to sprinkle more magic around the world, and set to debut globally in December.

The Apple TV+ special will bring multi-platinum, multi-Grammy Award-winning icon Carey together with Grammy-nominated worldwide artist Khalid and Grammy winning legend Kirk Franklin for the first and only performance of their new single, "Fall in Love at Christmas," on Apple TV+.