Apple patent reveals the future ability to perform major display expansion operations on a Mac, MacBook or TV when wearing an HMD 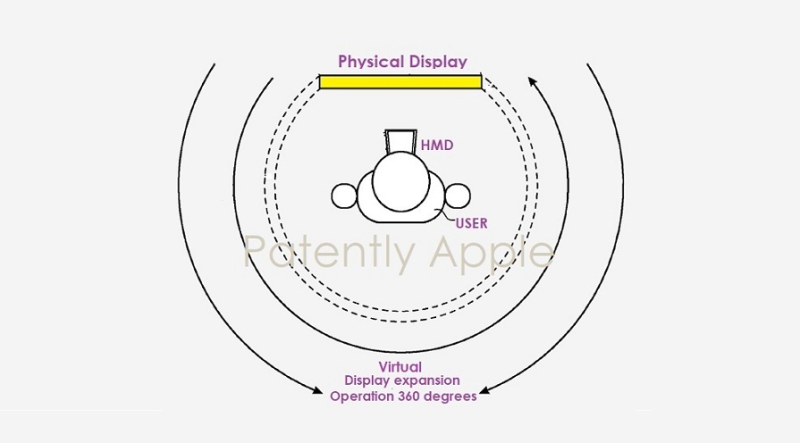 Today the US Patent & Trademark Office published a patent application from Apple that relates to computer-generated reality environments, and more specifically to dynamically controlling displays in a computer-generated reality environment. Drilling down further, the patent filing describes the process as a virtual 'display expansion operation" that pertains to a Mac, MacBook or TV etc. 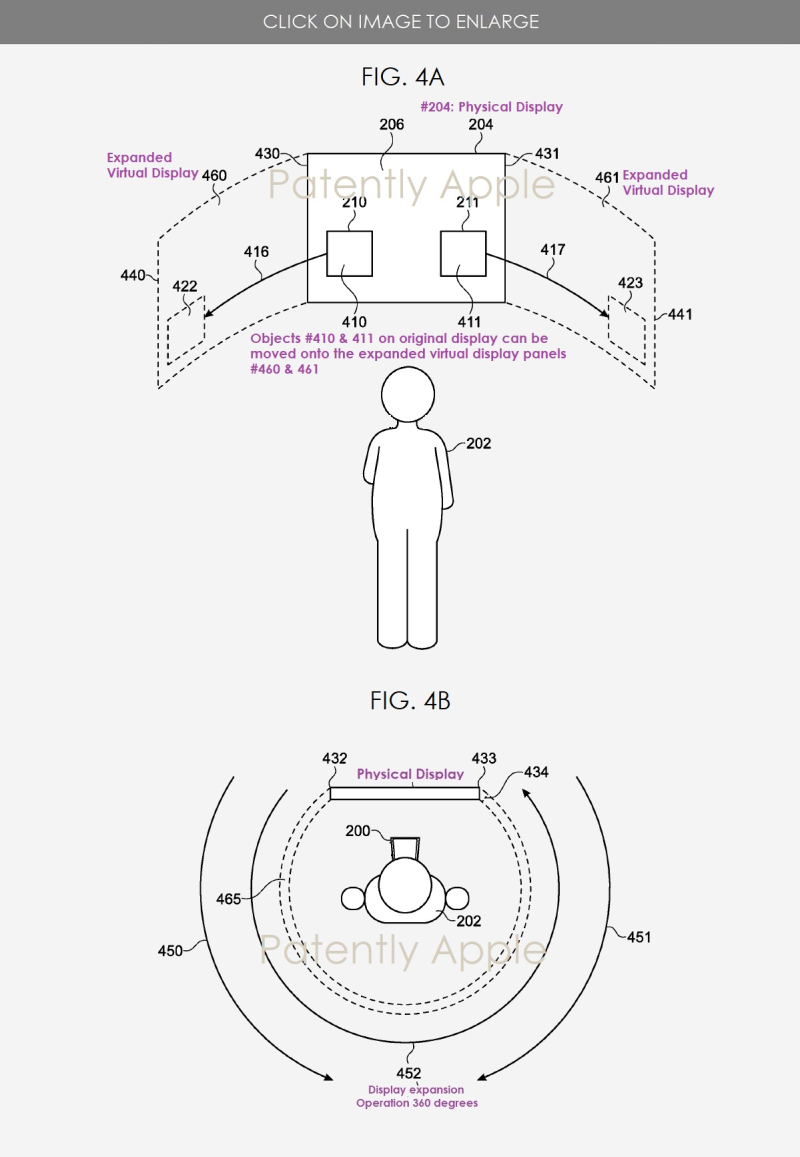 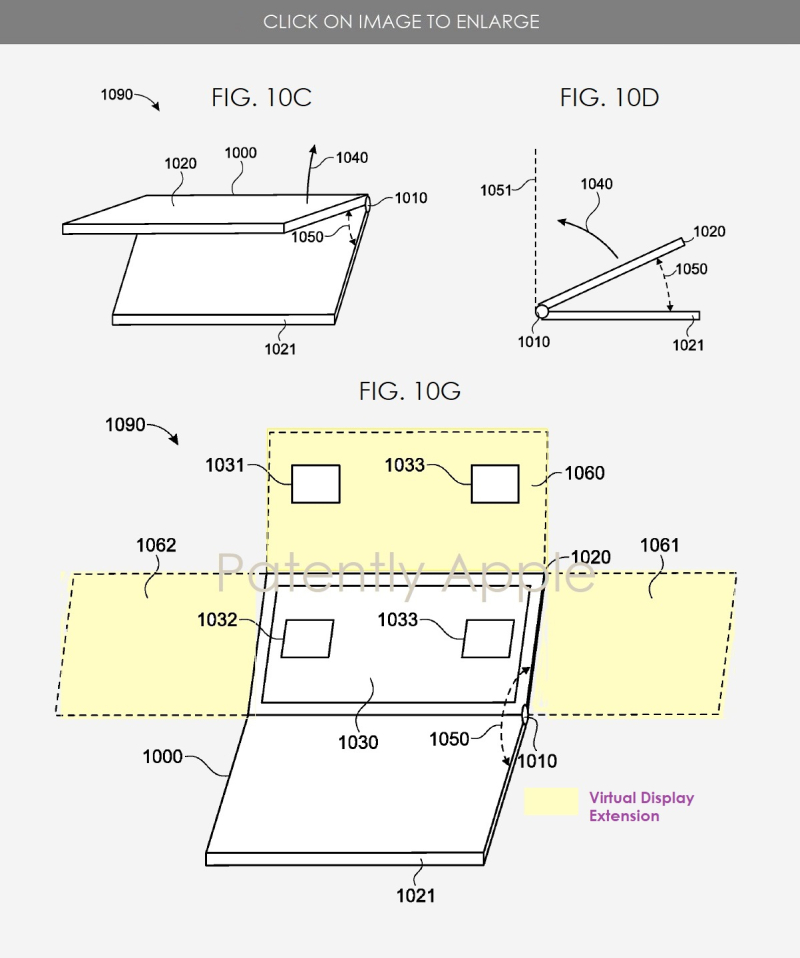