Apple Lawyer makes the case in a Paris Court that the €1.1 Billion Antitrust Fine is based on an imaginary theory and should be reversed 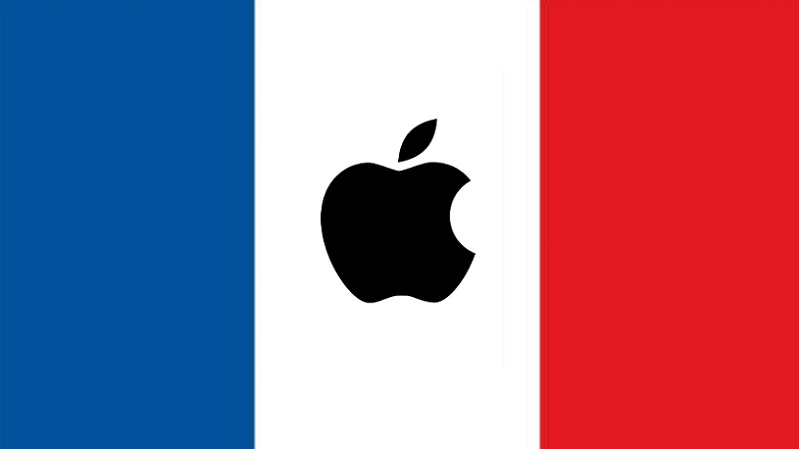 It's being reported today by Bloomberg that Apple has accused French antitrust regulators of blundering when they slapped the company with a record 1.1 billion euros ($1.3 billion) fine for allegedly squeezing out resellers of iPads and Mac computers.

Melanie Thill-Tayara, a lawyer for Apple, told judges at the Paris court of appeals that watchdogs relied on a false "theory" that the U.S. tech giant entered into anti-competitive agreements with two wholesalers, hurting premium resellers of non-iPhone products and unfairly favoring its own stores and website.

Thill-Tayara said at a hearing on Thursday that "None of the measures set up by Apple sought to disadvantage" premium resellers, adding that the fining decision should be "purely and simply" reversed.

Silicon Valley firms have been facing intense French scrutiny in recent years. Google has been fined several times, including a 500 million-euro penalty in 2021 in a case over its use of publishers’ news content.