Apple is set to Greatly Expand its Office Space in Haifa, Israel, in Q3 2022 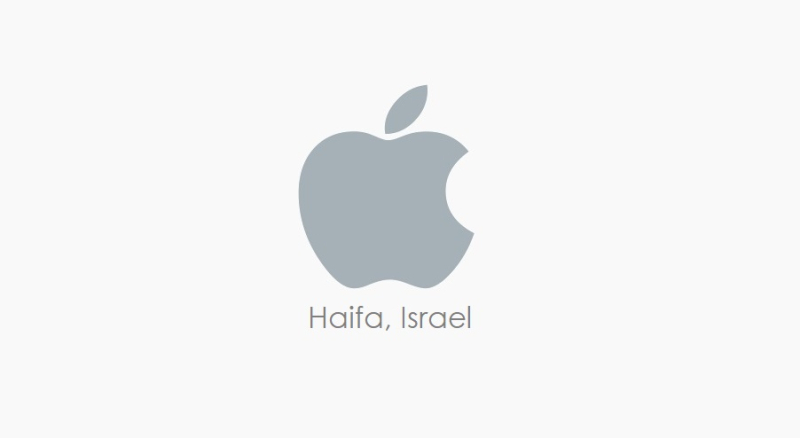 According to a press release by real estate company Gav Yam, Apple will rent office space  at Matam Park in Haifa, Israel for 7 years (with an option to extend). According to Gav Yam’s report to the stock exchange, it signed a rental agreement with Apple for 28,000m² above ground and ~620 underground parking spaces. The company will rent the entire first stage of the new project currently being constructed at Matam Park – Matam Towers East.

The report further revealed that the rental period will begin after the first stage of the project is completed, expected during Q3/2022. The agreement was signed following an LOI (Letter of Intent) signed between the parties in Q2 this year.

A real estate professional told ynet that it is among the largest office rental transactions in Israel in recent years and in general, especially since the Corona crisis began.

Apple currently rents offices from Gav Yam at Gav Yam Park Herzeliya Pituach: Gav Yam reports for 2014-2015 reveal that, in 2014, Apple rented all of the office space in the eastern building of Gav YamO2 in Herzeliya Pituach North, covering a total of 12,500m². In 2015, Gav Yam reported that it had completed the western building in the project, covering 16,500m², of which Apple exercised its option and rented 7 floors. It has been over 5 years since then and if there were additional spaces, they were not reported.

Haifa Mayor, Einat Kalish Rotem, stated: "The technology giant stands by global hi-tech leaders and expresses its confidence in Haifa. Apple’s expansion in the city correlates with the municipality’s efforts to develop hi-tech industries as an important economic anchor and major source of employment and quality income for thousands of Haifa residents."

Adv. David Etzioni, Chairperson of the Haifa Economic Company, added: "We welcome Apple in choosing Haifa And Matam Park. We have the most diverse ecosystem in Israel and this is the way to attract young people to work in the city. This is a great achievement for Haifa, which offers many opportunities and the fact that it is happening with Corona in the background, is encouraging and important, demonstrating that Haifa has the robust foundation for economic enhancement."