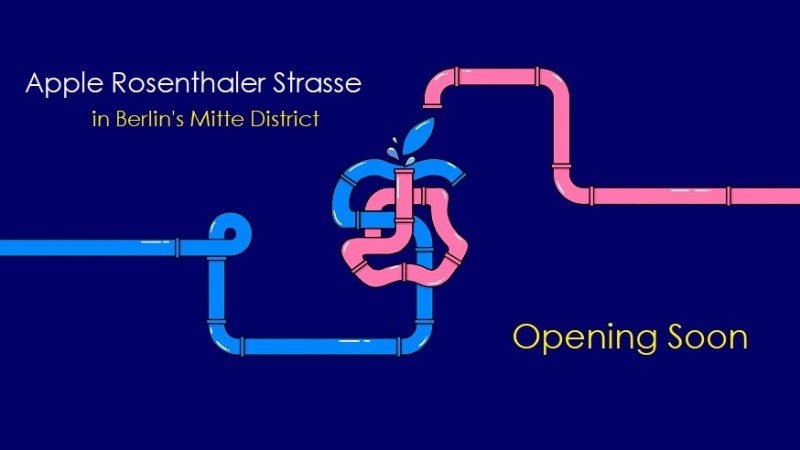 Apple will soon open the second Apple Store in the federal capital at Rosenthaler Strasse in Berlin's Mitte district. There have been rumors about this for a long time, but Apple's  website has now confirmed the project where fans can download the new store's logo as a wallpaper. The full page image and message is presented below. The new store near Hackescher Market is Apple’s second branch in Berlin, alongside the Apple Store that opened on May 3, 2013 on Kurfürstendamm. 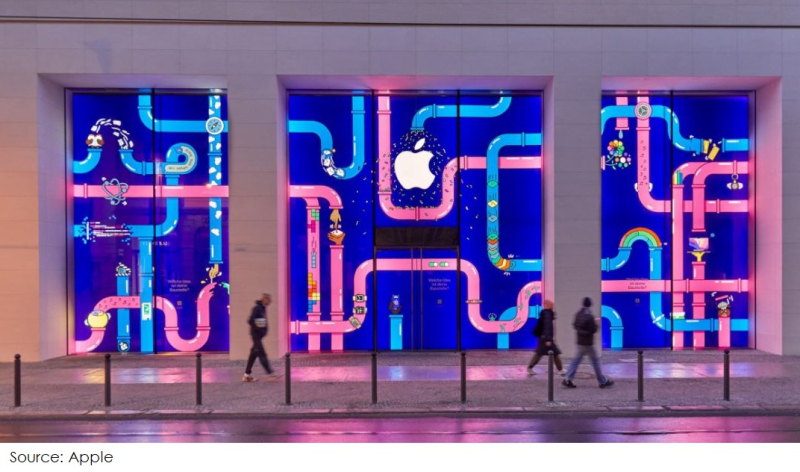 The Mitte Neighborhood is a popular shopping district with a lot of novel boutique shops. A guide to area can be reviewed here.