Home Archives Contact Us Subscribe Twitter MeWe Facebook Patently Mobile
Apple Watch 8 may introduce an improved version of Car "Crash Detection" and extend it to iPhone 14
The new 'Beats Fit Pro,' designed for those with an active lifestyle, can be ordered today with shipments starting Friday in the U.S. only 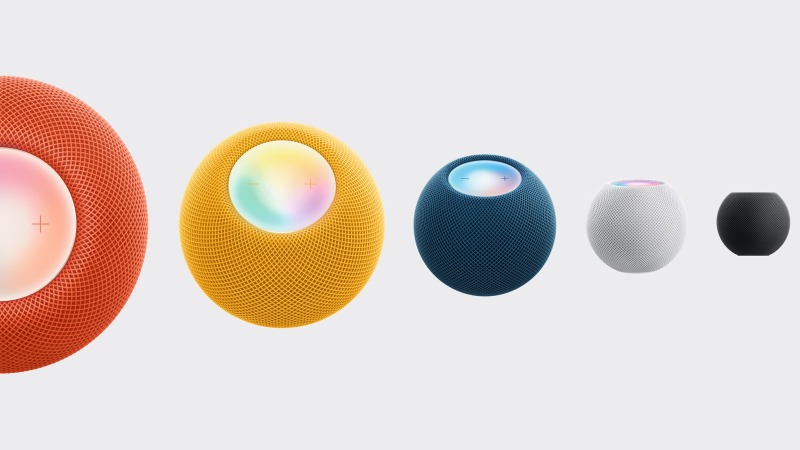 Apple announced this morning that HomePod mini is now available in yellow, orange, and blue, giving users more ways to express their personality and style in any space. These new colors, along with white and space gray, feature color-matched details throughout, including the tinted touch surface, mesh fabric, volume icons, and woven power cable, for only $99.

At just 3.3 inches tall, HomePod mini is packed with innovation to deliver unexpectedly big sound for a speaker of its size. Using computational audio to provide a rich and detailed acoustic experience and deliver peak performance, HomePod mini fills the room with rich 360-degree audio that sounds great from every angle. With multiple HomePod mini speakers, users can play the same music throughout the house, a different song in every room, or create a stereo pair for an even more immersive experience. 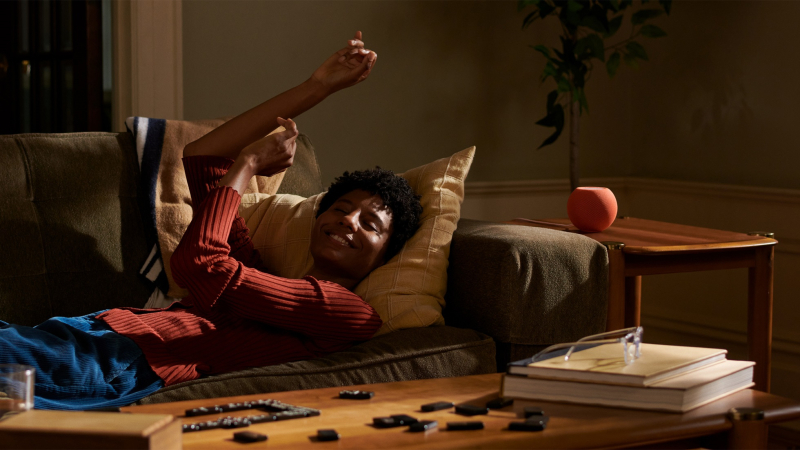