Home Archives Contact Us Subscribe Twitter MeWe Facebook Patently Mobile
The Apple TV+ Psychological Thriller Series titled 'Surface' is being filmed on the Streets of San Francisco this Week
While Google lost its appeal over a €2.4 billion antitrust fine, the UK Supreme Court denied a class action by iPhone users against Google 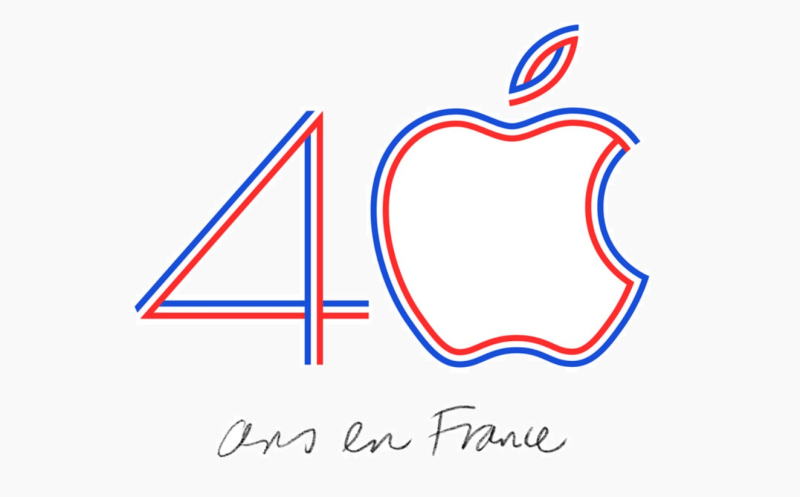 As Apple celebrates 40 years of innovation, creativity and customer service across France, the group strengthens its presence in the country with the opening of an Apple Music radio studio in Paris, the first of its kind. in continental Europe.

The opening of the Apple Music studio in Paris is one of the many initiatives taken by Apple to support the French cultural scene. Located on the iconic Champs-Élysées Avenue, this studio equipped with cutting-edge equipment will be the place to create original local content like the other Apple Music studios in Los Angeles, New York, Nashville and London.

Tim Cook, CEO of Apple: "France holds a special place in my heart. Every time I go there, I am inspired by this welcoming, dynamic and deeply creative community of artists and developers. I am delighted to celebrate 40 years of Apple in France with our local teams and the customers and communities they serve."

With Apple Music hosts Mehdi Maïzi and T-Miss at the helm, the Paris studio will welcome the biggest names in French-speaking music, while providing a springboard for emerging talents. Audio shows and long format interviews of LE CODE and Hits Français programs will be recorded there. The studio will also soon host artists who will come to host their own radio shows. The space will include a radio studio with a DJ booth, as well as a spatial audio listening booth for artists. 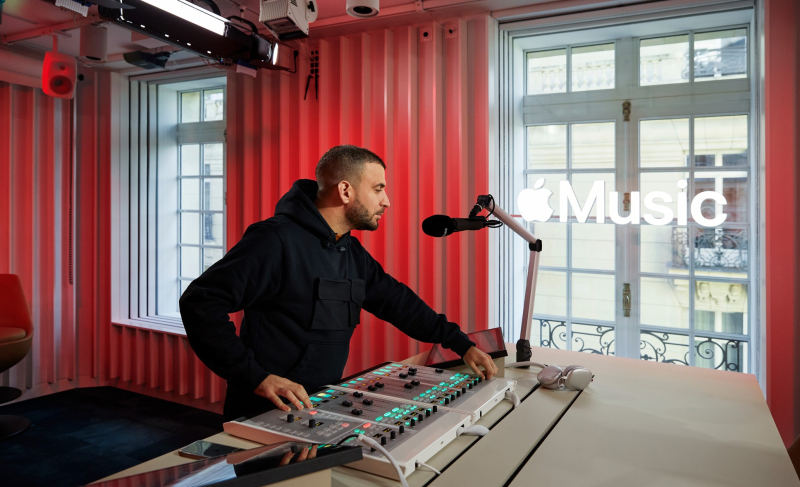 From a small sales team set up in 1981, Apple has considerably developed its activities in France. Today the company has 2,700 employees in the country and 20 Apple Stores, the largest network in continental Europe. In addition, there are nearly 500 local suppliers who represent the excellence of innovation and French know-how. 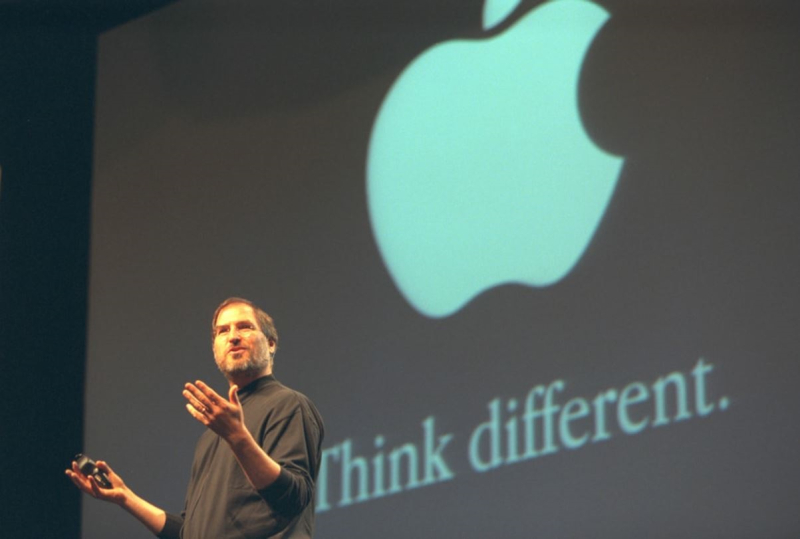 Photo: Steve Jobs making a presentation at the Apple Expo in Paris 1998