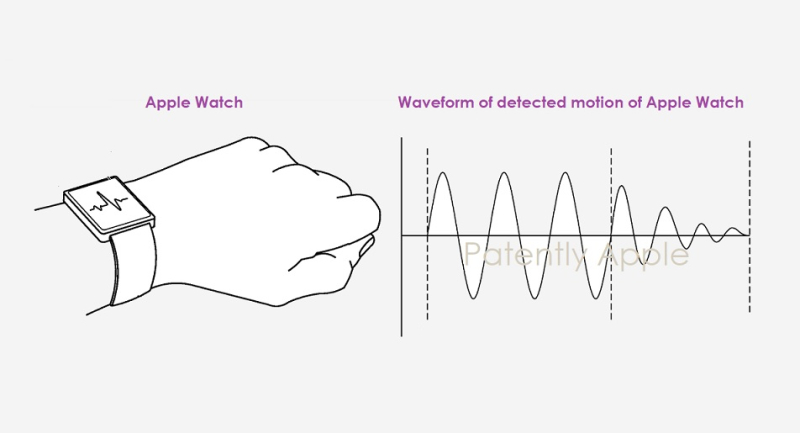 In 2016 Patently Apple posted a report titled "Apple Reinvents the Watch Band with Auto Adjustment+." I consider Apple's previous patent to be a master patents on this theme wherein they cover various scenarios and a ton of detail about a possible future invention. Last Thursday Apple filed a different kind of continuation patent wherein the current patent was rolled into their previous patents filed in 2015 and 2018.

Apple's latest patent takes on a different path by placing emphasis on adding a "motion detector" to capture motion data and determine whether or not the Apple Watch, or future Apple fitness band, is looser than a target tightness.

For example, in some embodiments, an electronic device includes a biometric sensor that is designed to contact a body of a user in order to sense certain physical conditions and/or properties of the user, such as heart rate, blood oxygenation, and the like. 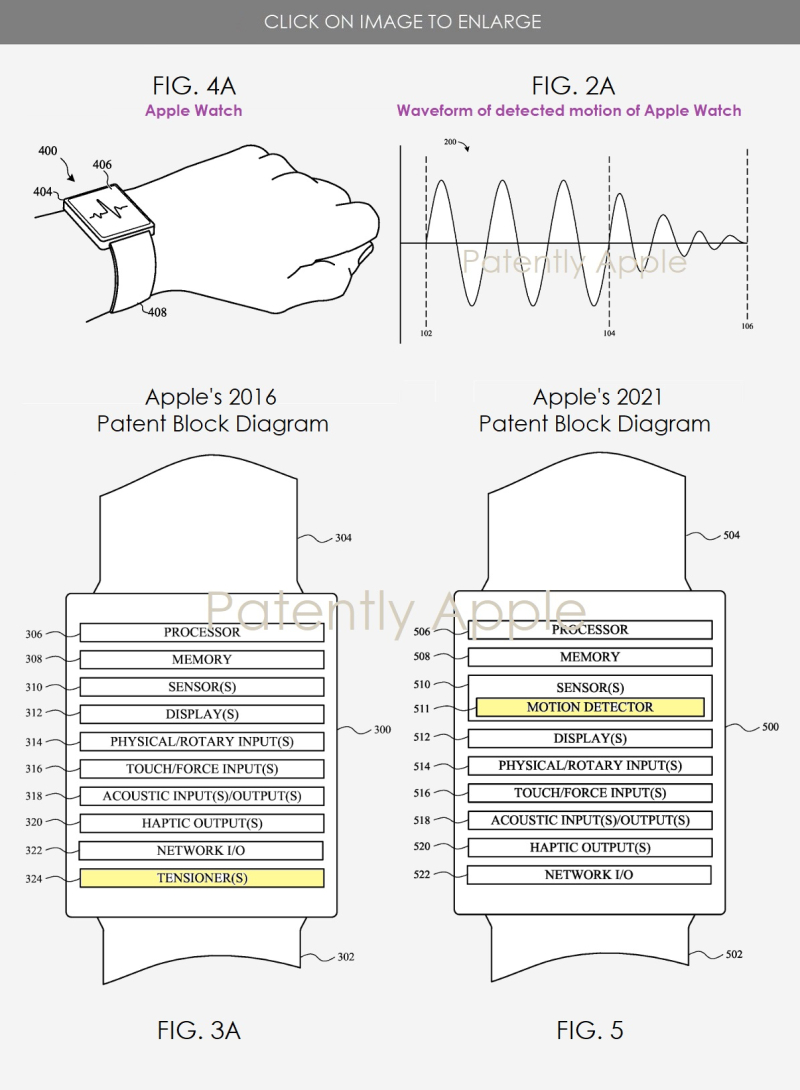 Patent FIG. 3A illustrates the priority in their 2016 patent covering this project; Apple's patent FIG. 5 is the current system overview with the emphasis on a "Motion Detector."

Apple's patent FIG. 8 below is a flow chart that depicts example operations of a method of adjusting a fit of an Apple Watch band. 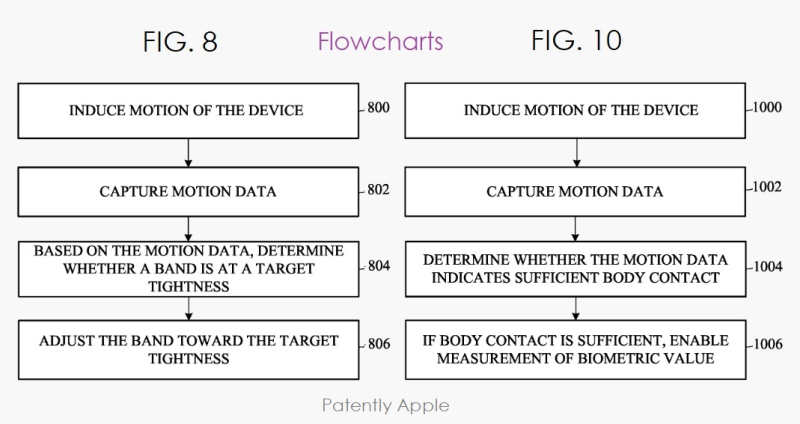 Apple's patent FIG. 10 above is a flow chart that depicts example operations of a method of detecting contact between a sensor and a user. 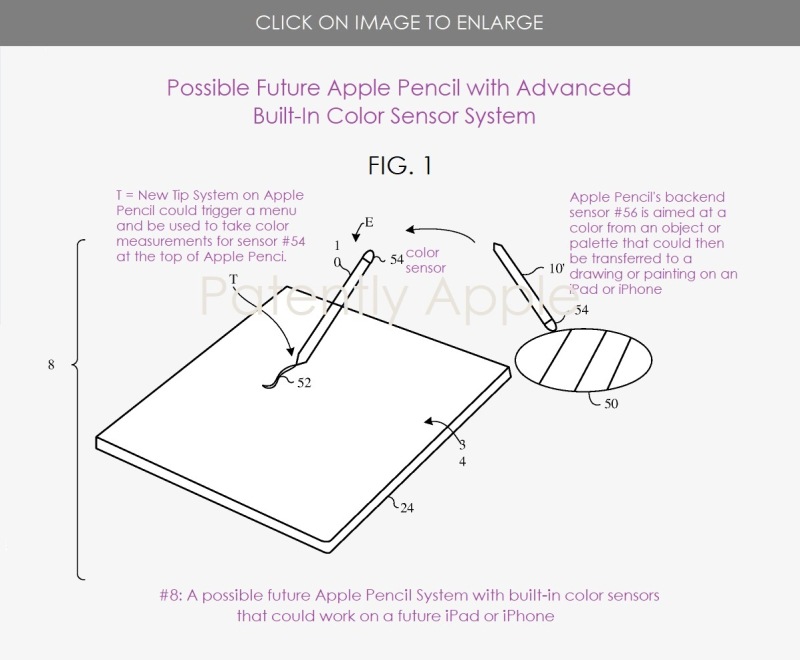 The second continuation patent of interest relates to their ongoing project to get AirPower to market someday. Apple's patent was filed on July 29, 2021 showing that the project is still alive behind the scenes with nine engineers behind this latest filing. Apple has added 20 new patent claims to future protect their invention which has never seen the light of day to this point.

Apple's patent FIG. 3C below depicts an example of a wireless charging mat configured to detect a location and an orientation of an electronic device via capacitive sensing using transmit coils. 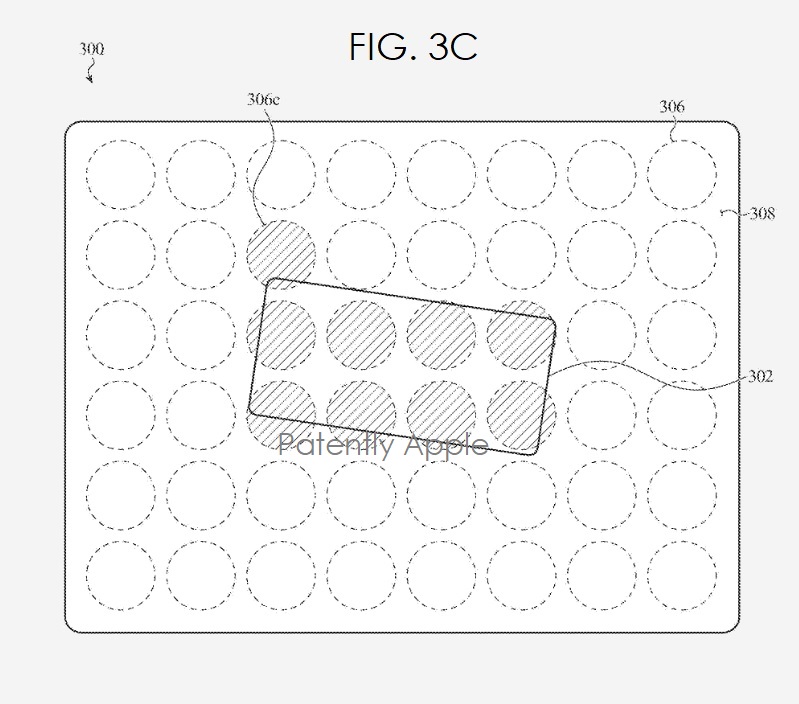