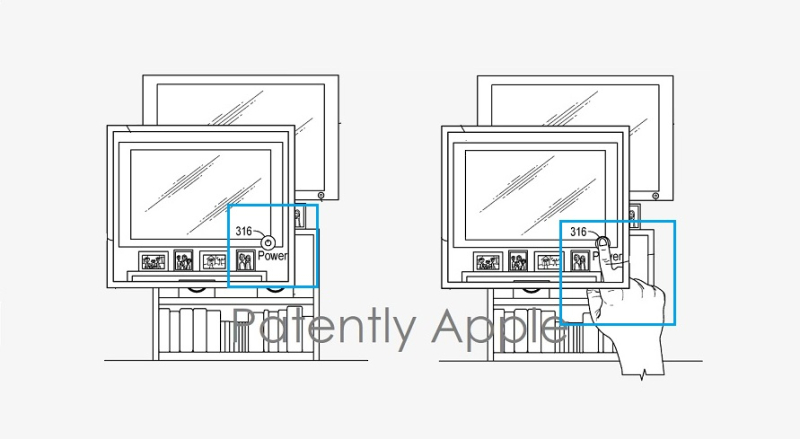 Today the US Patent & Trademark Office published a patent application from Apple that relates to reality interfaces, and more specifically to techniques for controlling external devices like a TV using a next generation augmented reality interface included with mixed reality headsets and glasses that work with in-air gestures as noted in our report's cover graphic. 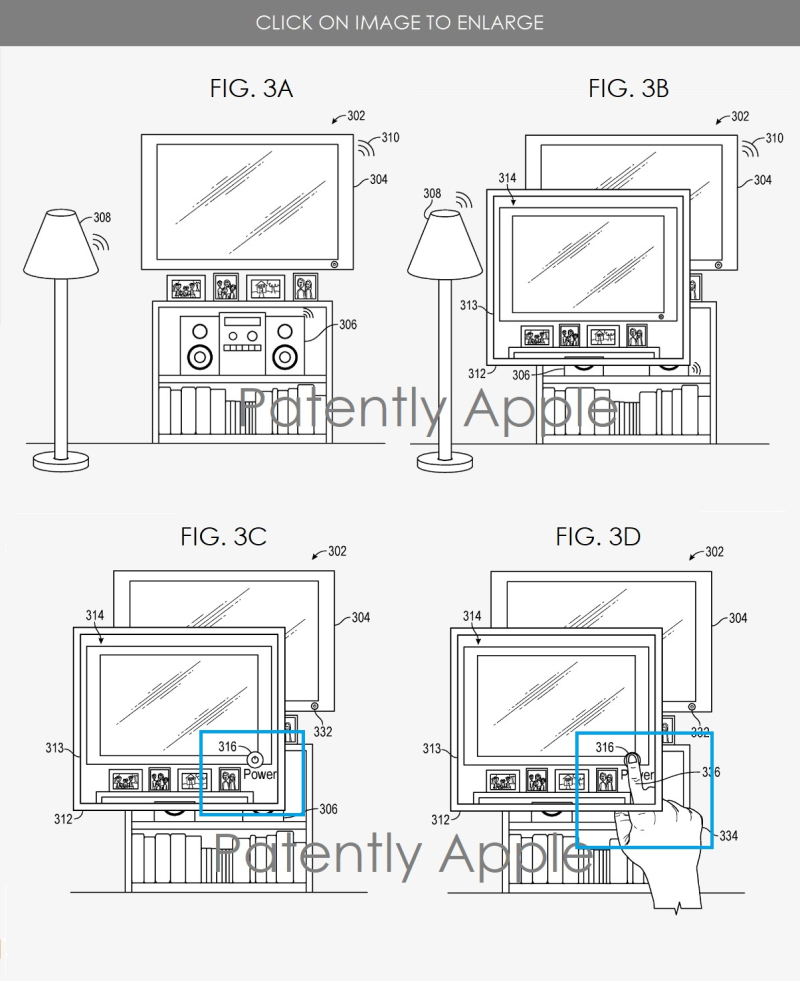 Apple's patent FIGS. 4A and 4B below depict a flow chart of an exemplary process for controlling an external device using a reality interface. 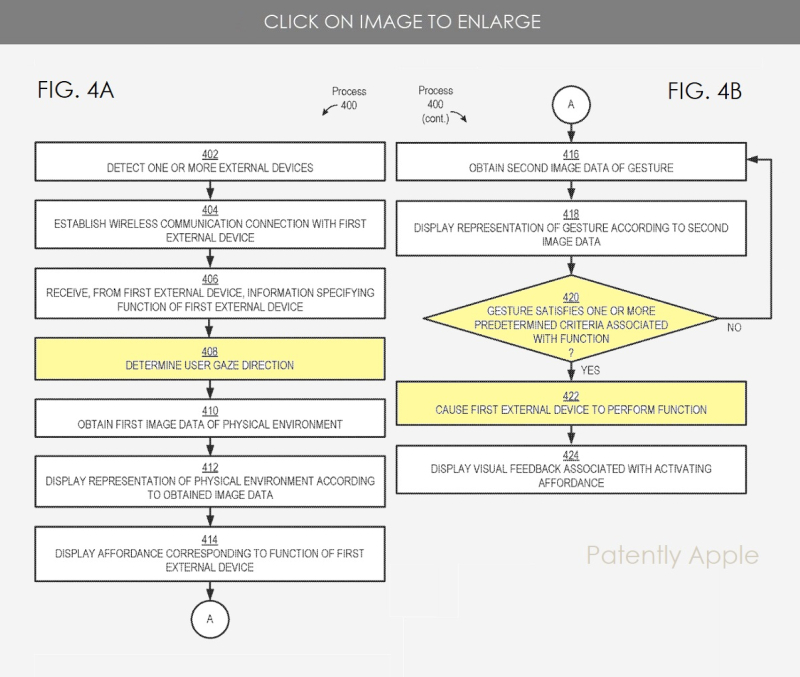 The patent also covers how the new AR Interface could work with devices like that iPhone or iPad.

Apple's patent application 20210365228 is a continuation patent that also now incorporates several patents on record that Apple lists under "Cross-Reference to Related Applications." The patent also includes an additional 20 new patent claims that you could review here.

With the new analytical report posted by Ming-Chi Kuo this morning, it makes every mixed reality patent on record all the more exciting, knowing that many of them will be coming to life over time.

Michael Kuhn: Software Development Manager. Kuhn came to Apple via the acquisition of Metaio GmbH in 2015 where his title was VP Product Development.