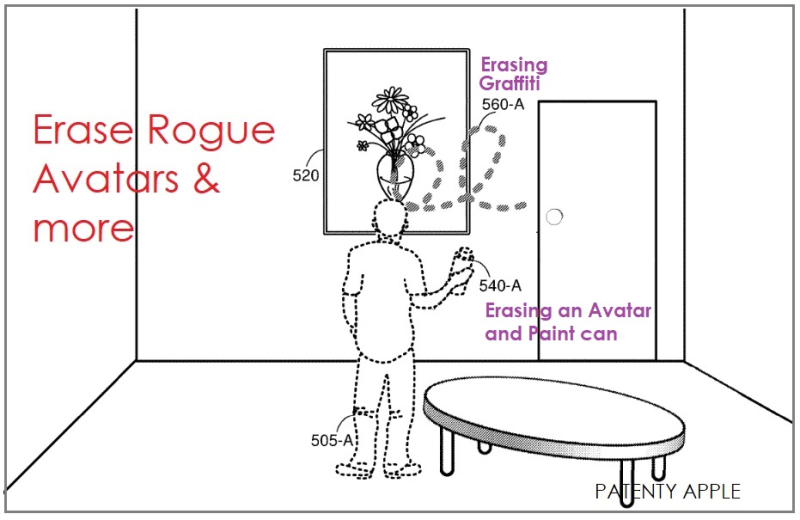 Major UPDATE 11/18/21. Patently Apple is rerunning this report to highlight the contribution made by Avi Bar-Zeev and his full LinkedIn profile as it relates to Apple.

By definition, the metaverse is the hypothesized next iteration of the internet, supporting decentralized, persistent online 3-D virtual environments. This virtual space will be accessible through virtual reality headsets, augmented reality glasses, smartphones, PCs, and game consoles. The metaverse has well-defined use cases within the video game, business, education, retail, and real-estate sectors. By that definition, the US Patent & Trademark Office published a patent application from Apple titled "Method and Device for Attenuation of Co-User Interactions in Simulated Reality (SR) Space" such a VR environment.

Last week Facebook officially changed its corporate name to Meta Platforms Inc., or Meta for short that will be used in marketing. Below is a snippet of CEO Mark Zuckerberg explaining his view of the metaverse, living in a world of Avatars.

Today, the U.S. Patent Office published a patent relating to the metaverse. Of course, the metaverse is still a long-term work in progress and so is this patent application.

At present, the invention is a theoretical Twilight Zone where user's will find themselves in scenarios where they'll want to protect their social media in a VR world from intruders or at least marginalize them. Perhaps it's the VR equivalent of cancel-culture. If you happen to not like someone or their point of view, then make them invisible. That's exactly what Apple's patent actually describes as follows:

Apple's patent FIG. 7 below is a flowchart representation of a method #700 of attenuation of avatars based on a breach of avatar social interaction criteria in accordance with some implementations. To make this concept crystal clear, Apple presents us with another scenario wherein a foreign avatar invades your metaverse abode and takes a virtual spray paint can and mucks up your virtual paintings in a particular virtual room. So, what do you do? 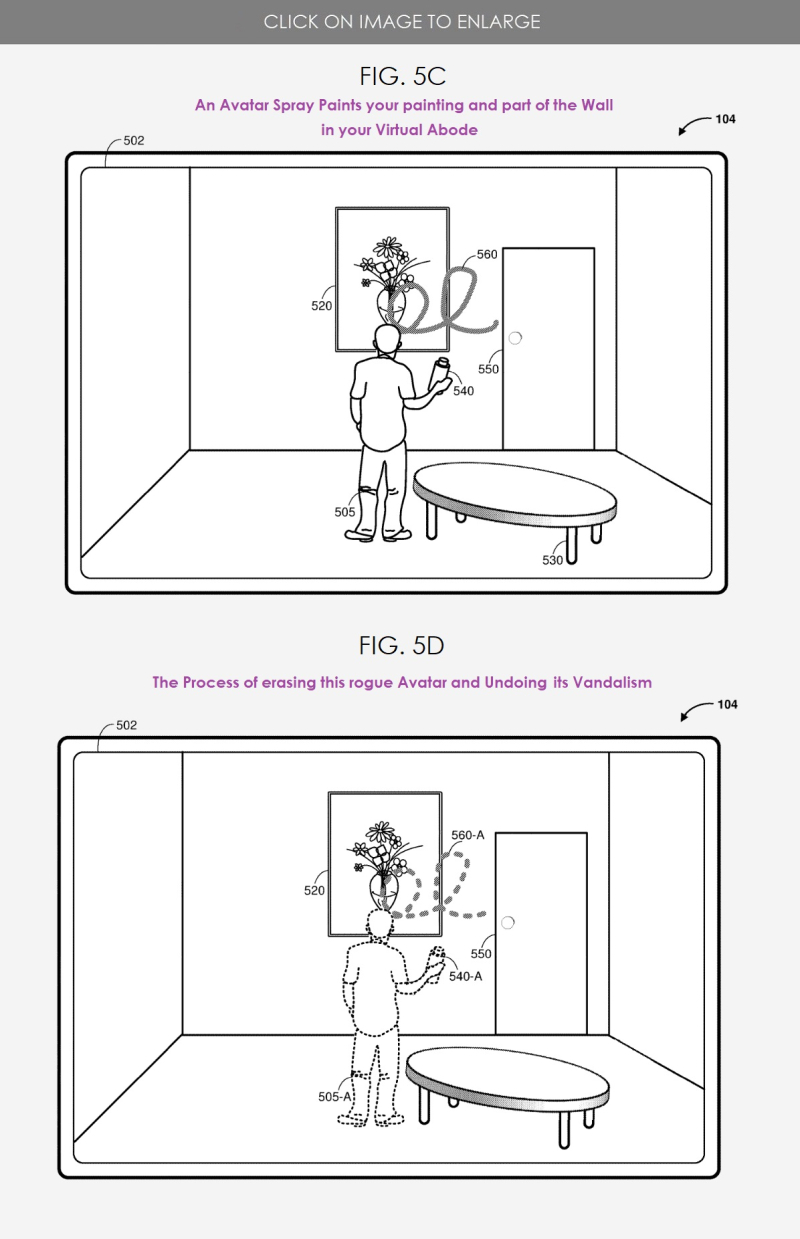 Apple's patent also dives into how user's will be able to collaborate with others in this future metaverse. One segment on collaboration is covered in patent points #0054 to #0060 which you could explore in Apple's patent application 20210339143.

This is definitely a forward-thinking invention and one a little too far out to want to delve into as a consumer at this point in time. However, developers may want to review this patent application to see initial scenarios being contemplated for Apple's future metaverse to help in wrapping your head around these new concepts.

Two of the four inventors listed on the patent had a LinkedIn account. The first is Rahul Nair, an Apple Prototyping Engineer. The second is Avi Bar-Zeev.

In a segment titled "About" on his LinkedIn page, Mr. Bar-Zeev notes that "At Amazon, he helped launch PrimeAir, as well as designing novel UX for Echo Frames. He most recently helped Apple advance its own undisclosed projects." His LinkedIn profile further provided information about being a "Prototype Development, Sr. Manager (Apple) as follows:

Avi Bar-Zeev has been a pioneer, architect and advisor in Spatial Computing (AR/VR/MR/XR) for nearly 30 years, behind the scenes in the world's largest tech companies and at large.