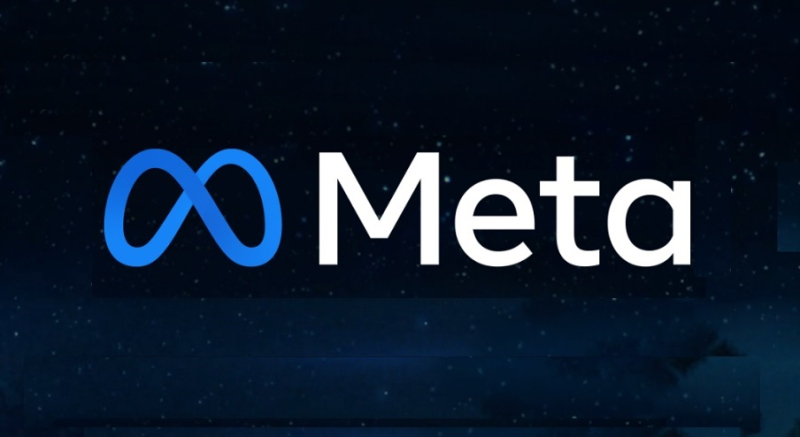 Today at Connect 2021, CEO Mark Zuckerberg announced that it will change its company name to Meta. In the big picture, Zuckerberg introduced Meta, which brings together the company's apps and technologies under one new company brand. Meta’s focus will be to bring the metaverse to life and help people connect, find communities and grow businesses.

The metaverse will feel like a hybrid of today’s online social experiences, sometimes expanded into three dimensions or projected into the physical world. It will let you share immersive experiences with other people even when you can’t be together — and do things together you couldn’t do in the physical world. It’s the next evolution in a long line of social technologies, and it’s ushering in a new chapter for our company. Mark shared more about this vision in a founder’s letter. Below is a brief video of Zuckerberg noting the company's brand name change.

Facebook's annual Connect conference brings together augmented and virtual reality developers, content creators, marketers and others to celebrate the industry’s momentum and growth. This year’s virtual event explored what experiences in the metaverse could feel like over the next decade — from social connection, to entertainment, gaming, fitness, work, education and commerce.

Facebook also announced new tools to help people build for the metaverse, including Presence Platform, which will enable new mixed reality experiences on Quest 2, and a $150-million investment in immersive learning to train the next generation of creators.

You can watch the full Connect keynote and learn more about how the metaverse will unlock new opportunities at meta.com. You can also learn more about Facebook's work over the past several months to develop the Meta brand on their design blog.

The company will also change its stock ticker from FB to MVRS, effective Dec. 1, the company said in the announcement of its name change.

Below is a brief segment of Zuckerberg's keynote wherein he took an indirect shot at Apple:

"This period has also been humbling because as big of a company as we are, we've also leaned what it is like to build for other platforms. And living under their rules has profoundly shaped my views of the tech industry. I've come to believe that the lack of choice and high fees are stifling innovation, stopping people from building new things and holding back the entire internet economy."

Zuckerberg went on to state that "We've tried to take a different approach. We want to serve as many people as possible which means working to make our services cost less, not more. Our mobile apps are free. Our ads business models and auction which guarantees every business the most competitive price possible. We offer our creator and commerce tools either at cost or with modest fees to enable as much creation and commerce as possible. And it's worked. Billions of people love our products. We have hundreds of millions of businesses on our platform and we have a rapidly growing ecosystem and a thriving business.

That's the approach that we want to take to help build the metaverse too. We plan to continue to either subsidize our devices or sell them at cost to make them available to more people. We'll continue supporting side loading and linking to PCs so that consumers and developers have choice rather than forcing them to use the Quest Store to find apps or reach customers.

And we'll aim to offer developer creator services with low fees and in many cases as possible so that we can maximize the overall creator economy, while recognizing that to keep investing in this future we'll need to keep some fees higher for some period to make sure we don't lose too much money on this program overall.

After all, while a growing number of developers are already profitable, we expect to invest many billions of dollars for years to come before the metaverse reaches scale. Our hope though, is that if we all work at it, then within the next decade, the metaverse will reach a billion people."

Announcing @Meta — the Facebook company’s new name. Meta is helping to build the metaverse, a place where we’ll play and connect in 3D. Welcome to the next chapter of social connection. pic.twitter.com/ywSJPLsCoD 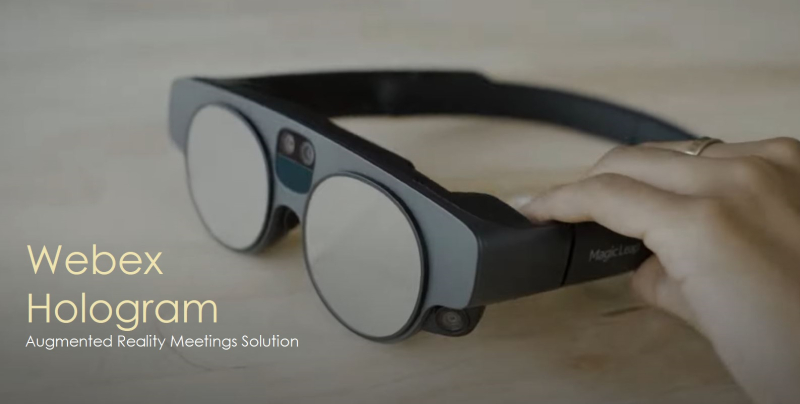 For business, Webex Hologram sounds like a more realistic way for remote workers to hold business meetings and put on presentations than using game-like avatars in a Meta Universe. It's very likely that Apple will be working with the Cisco's Team to bring Webex Hologram to Apple's future headset.

As far back as September 2016, Apple's CEO stated that AR "gives the capability for both of us to sit and be very present, talking to each other, but also have other things — visually — for both of us to see. Maybe it’s something we’re talking about, maybe it’s someone else here who’s not here present but who can be made to appear to be present."

The Webex Hologram system sounds more like that kind of system that Cook eluded to in 2016 instead of using avatars. This will be a great tool for Apple's mixed reality headset in the enterprise for remote workers.