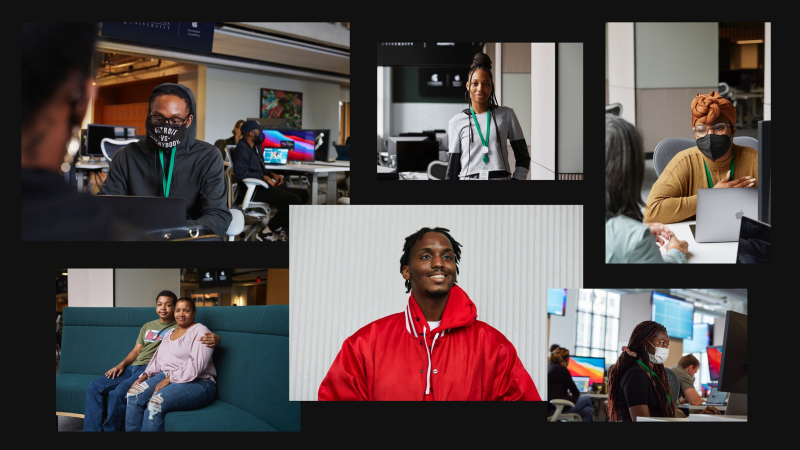 In May Patently Apple posted a report titled "Detroit's First National Building will House Apple's Developer Academy." Today, Apple revealed that the inaugural class of developers and entrepreneurs were welcomed to its Apple Developer Academy in Detroit this week.

The academy, which is Apple’s first in the US, will help prepare its students for jobs in the thriving iOS app economy. In addition to the fundamentals of coding, academy participants will learn design, marketing, project management, and more — with an emphasis on inclusivity and making a positive impact in their communities.

Lisa Jackson, Apple’s vice president of Environment, Policy, and Social Initiatives: "We believe apps for everyone should be designed by everyone, and that all aspiring developers and entrepreneurs should have the opportunity to be a part of the thriving app economy. Detroit has an incredible entrepreneurial spirit, powered by creativity and inclusion, and we’re thrilled to welcome this inaugural class of creators as we start classes at the Apple Developer Academy, the first of its kind in the US. Through the power of technology and innovation, we are proud to be helping prepare these innovators for new opportunities." 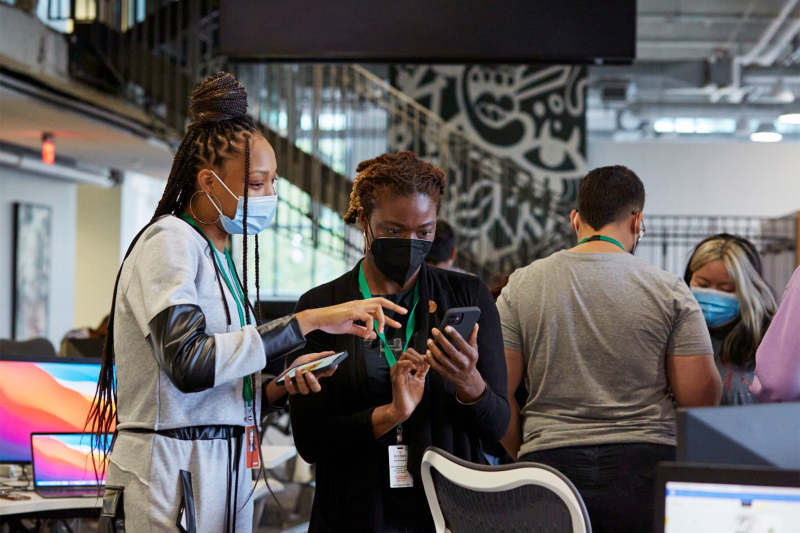 Apple Developer Academy participants learn the fundamentals of coding and the full suite of skills to thrive in the iOS app economy — which supports more than 2.1 million jobs across the US.

Sarah Gretter, Michigan State University’s lead of the Detroit Apple Developer Academy:  "Our goal is to create new pathways and new opportunities for a diverse group of 21st-century tech leaders, and we’re proud to be working with Apple to bring this vision to life. I’m inspired by our first class of students, and can’t wait to see where this journey takes them — whether it’s starting a new business, creating a new app, or developing marketable new skills." For more, read Apple's full press release.