Home Archives Contact Us Subscribe Twitter MeWe Facebook Patently Mobile
After anti-monopolists rebutted the security threat argument from tech companies, Apple roars back with a detailed paper on the dangers of Sideloading
Arm-based notebook processor revenue set to grow over three-fold in 2021 with Apple taking the early lead with close to 80% Market Share 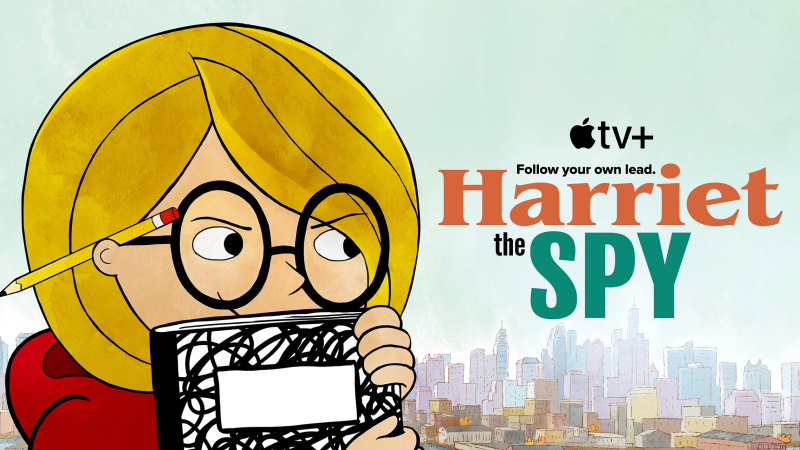 This morning Apple TV+ has announced that the premiere date for "Harriet the Spy," and debuted the trailer showcasing a glimpse at the first animated adaptation of the iconic children’s novel chronicling the coming-of-age adventures of the irrepressible Harriet M. Welsch.

The first half of the series (five episodes) debuts on Apple TV+ on Friday, November 19, 2021, and the second half will return with additional episodes in spring 2022.