Home Archives Contact Us Subscribe Twitter MeWe Facebook Patently Mobile
Apple Files Figurative Trademarks for 'Apple has a Plan'… to make Every Single Product Carbon Neutral by 2030
Apple continues to work on an iPhone with an Expandable Display, Eye-Tracking and AirPods Pro with Force Touch 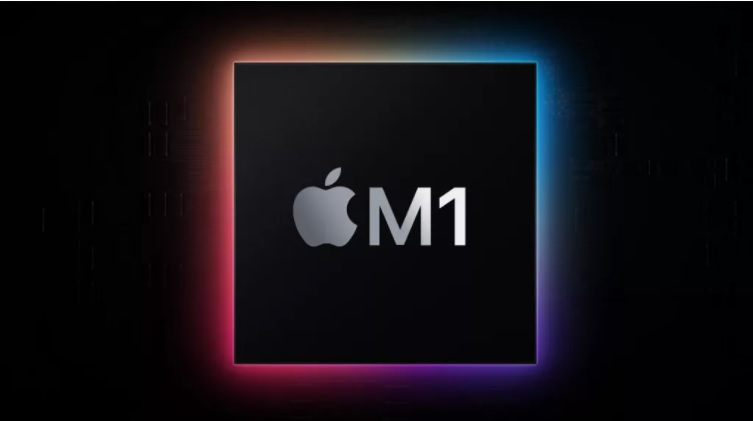 Bringing Apple M1 support to Linux has been quite a journey so far as Apple's system-on-chips (SoCs) use loads of proprietary technologies and methods, and Apple has not been exactly cooperative. However, developers have managed to run Linux on an Apple M1-based system and at this point the machine can be used for basic things.

Asahi Linux, a project and community that is working to port Linux to Apple Silicon Macs,  is usable as a basic Linux desktop on an Apple M1-powered PC, but without GPU acceleration, according to the progress report.

"With these drivers, M1 Macs are actually usable as desktop Linux machines," said Hector Martin, the head of the project. "While there is no GPU acceleration yet, the M1's CPUs are so powerful that a software-rendered desktop is actually faster on them than on e.g., Rockchip ARM64 machines with hardware acceleration."

Unfortunately, there still isn't a proper installer for the current Asahi Linux project, so users outside of the community cannot experience native Linux on an Apple Silicon-based system. However, the team has been hard at work on the installer. Handy, because getting the code working on a vanilla M1 Mac Mini remains somewhat challenging. "Once we have a stable kernel foundation," said Martin, "we will start publishing an 'official' installer that we expect will see more wide usage among the adventurous."

For more on this, read the full report by The Register in the U.K.