Korea: Apple called to Pay US$46.4 Million in Corporate Taxes 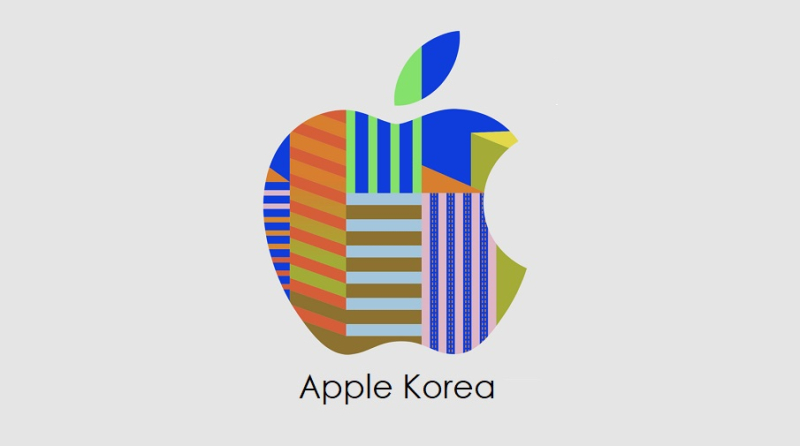 A lawmaker is claiming that U.S. tech giant Apple's local subsidiary should pay up to 55 billion won (US$46.4 million) in corporate taxes from iPhone advertising costs it forced on local mobile carriers, according to The Korea Times.

According to Rep. Jang Hye-young of the social democratic minor opposition Justice Party, Tuesday, Apple is estimated to be required to pay 36.6 to 55 billion won in corporate taxes for advertising costs it made telecom service providers pay for. The figures were calculated by accounting experts based on data from the Korea Fair Trade Commission.

According to local regulations, when a company receives funds for an advertisement, it needs to record them under "gains from assets contributed" and pay corporate taxes on these gains.

Apple Korea sent invoices calling for the telecom firms to pay for iPhone and iPad advertising costs and made the companies produce the advertisements. The tech firm also made them pay for the costs of repairing iPhones and iPads.

Rep. Jang said that the amount of corporate taxes Apple's local subsidiary needs to pay will be greater when adding up the repair costs telecom companies were forced to bear.

"Apple Korea has been investigated by the Korea Fair Trade Commission for unfair practices against local mobile carriers, and the National Tax Service needs to collect the corporate tax Apple Korea did not pay through inspections, amid these circumstances in which the company has made gains," Rep. Jang was cited as saying.

"Taxes should be imposed on the company for gains made from passing promotional expenses onto partner firms via having abused its dominant status in business relations."

We will seek to set up online platform-related regulations to ensure fair market competition and protect users," Han said at a National Assembly audit of his agency, Tuesday.