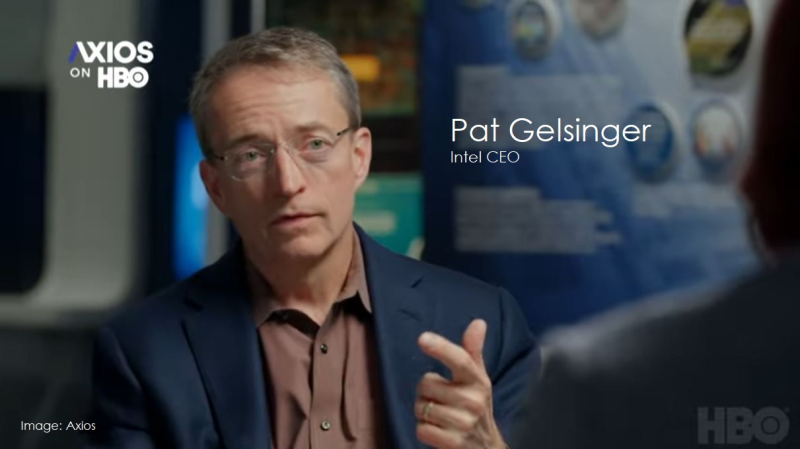 In a new interview with Ina Fried of Axios for HBO, Intel CEO Pat Gelsinger states the he hasn't given up on the idea of the Mac once again using Intel chips, but he acknowledges it will probably be years before he gets that chance. In the meantime, he is focused on powering Windows machines that give Apple CEO Tim Cook a run for his money.

The report adds that "Gelsinger, who returned to Intel as CEO earlier this year, doesn't fault the Mac maker for its decision. "Apple decided they could do a better chip themselves than we could," Gelsinger said during an interview for "Axios on HBO."

"And, you know, they did a pretty good job. So what I have to do is create a better chip than they can do themselves. I would hope to win back this piece of their business, as well as many other pieces of business, over time."

Apple unleashed the M1 on November 10, 2020 for Macs and later today, Apple is holding a MacBook Pro event at 10 a.m. PDT that they're promoting as Apple "Unleashed." The event will be introducing a new MacBook Pro line-up powered by their next-gen M1 processor. 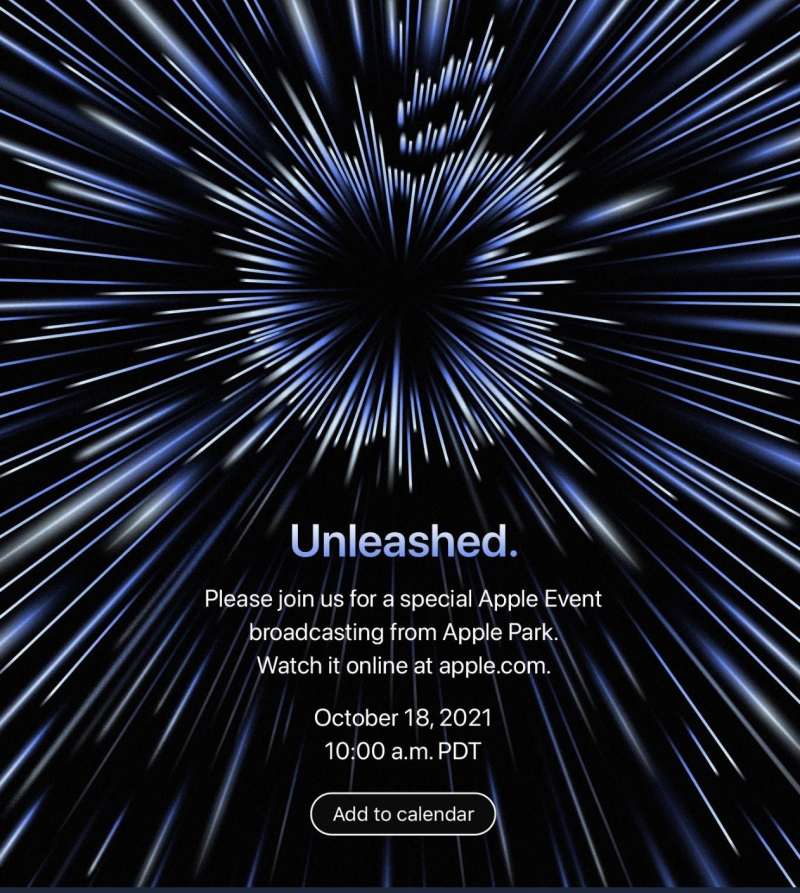