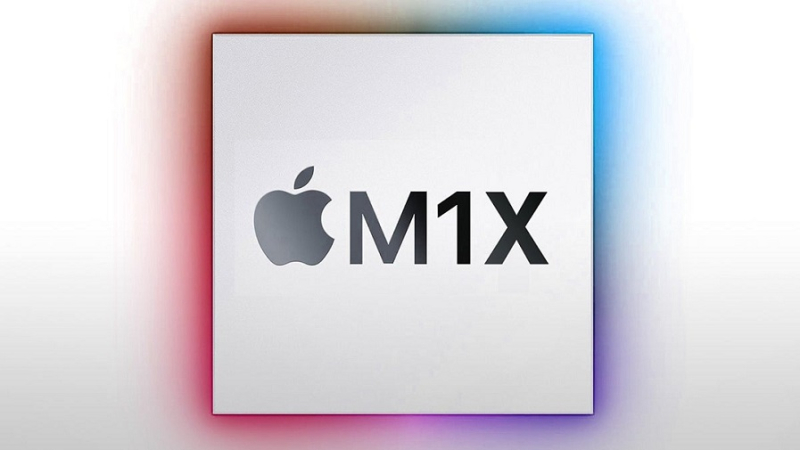 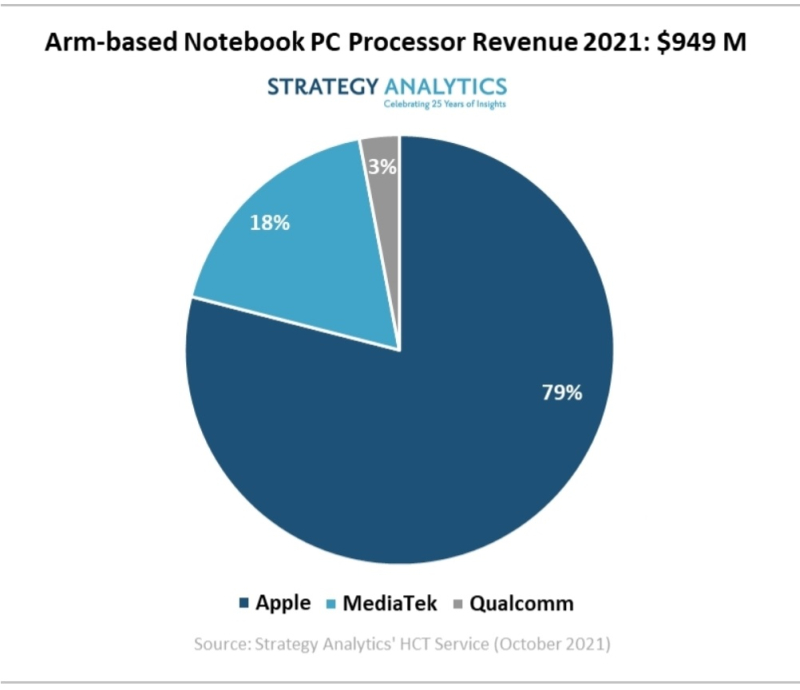 Mr. Sravan Kundojjala , author of the report and Associate Director of Handset Component Technologies service at Strategy Analytics, commented: "Apple and MediaTek seized the initiative in the Arm-based notebook PC processor market. Apple will capture almost 80 percent revenue share in 2021, driven by its Apple Silicon M1. MediaTek, on the other hand, will rank number two, thanks to its early leadership in the Arm-based Chromebook PC processor market."

Kundojjala, continued: "Qualcomm, despite its close partnership with Microsoft on Windows OS, couldn't make a dent in the notebook PC market so far. Qualcomm is investing heavily in the computing market with its Nuvia acquisition, and we will see results only in 2023.

In the near term, Qualcomm can focus on Chromebooks to capture share from MediaTek. Strategy Analytics believes that Arm-based notebook PC processor vendors will need to step up software investment and branding efforts to compete effectively with x86-based vendors Intel and AMD."