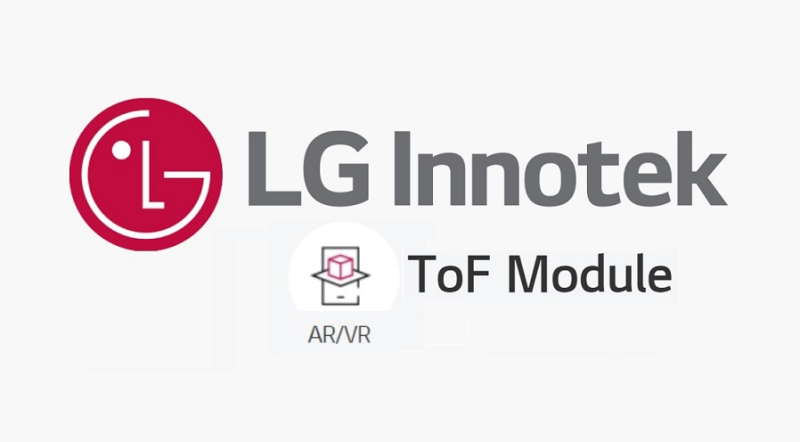 LG InnoTek will reportedly be supplying its 3D time of flight (ToF) module to Apple and Microsoft for their respective virtual reality (VR) headsets that are planned to launch next year.

The South Korean component maker already supplies its ToF modules for iPhones and iPad. ToF modules shoot lasers to an object and calculate the distance between them by measuring how long it takes for the laser to bounce back. The modules are needed for VR and augmented reality (AR) features. 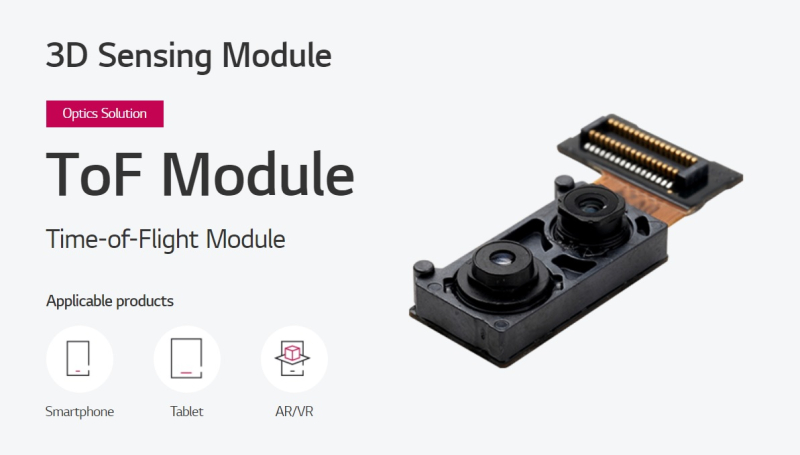 The Elec speculates that "It is highly likely that LG InnoTek will also be supplying its modules for Apple’s AR glass that is expected to launch in 2023.

Lastly, the report notes that Apple had signed an exclusive deal with Sony to procure image sensors that could be used for direct ToF.