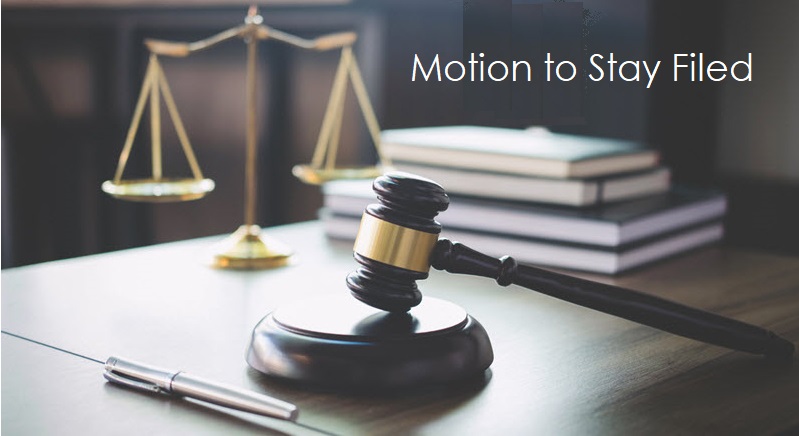 In March 2021 Patently Apple posted a report titled "Apple Sues Former Employee for Passing Secret Apple Information to a Media Correspondent for Gain and more." Apple noted in their filing against former employee Simon Lancaster, an Advanced Materials Lead, that "Despite over a decade of employment at Apple, Lancaster abused his position and trust within the company to systematically disseminate Apple’s sensitive trade secret information in an effort to obtain personal benefits."

"Defendant Simon Lancaster moves to stay this civil action in favor of a related criminal investigation brought by the Santa Clara County District Attorney because the two actions are so similar, and arise from the same nucleus of facts, that Mr. Lancaster’s Fifth Amendment rights will be implicated. To allow both actions to proceed would put Mr. Lancaster in the untenable position of having to choose between exercising his constitutional right against self-incrimination and defending himself in the civil action. Courts routinely stay civil actions in favor of pending criminal proceedings where, as here, there is a substantial overlap between the two cases. As a result, issuance of a stay is an appropriate exercise of this Court’s discretion protecting those constitutional rights. As discussed in greater detail below, Apple’s continued prosecution of this action will implicate Mr. Lancaster’s Fifth Amendment rights.

It would be unfair for Lancaster to have adverse inferences drawn against him in the civil action while he awaits the resolution of the Criminal Investigation (and possible indictment) with respect to the same subject matter."

The filing lastly notes: "In Conclusion, in the absence of a stay, Lancaster will be faced with the heavy burden of choosing between defending himself in the civil action and waiving his Fifth Amendment privileges. Given the near total overlap between the allegations in the Complaint and the subject matter of the Criminal Investigation, the interests of justice require a stay of these proceedings."

Apple wants a conviction in this case against who they perceive to be a major leaker so as to send a strong message to other current leakers within the company that Apple won't hesitate to sue any employee engaging in any form of leaking company information.

In late September, Patently Apple posted a report titled "Frustration about Leakers spilled over to Tim Cook's latest email to Employees" wherein he noted in-part: "As you know, we do not tolerate disclosures of confidential information, whether it’s product IP or the details of a confidential meeting. We know that the leakers constitute a small number of people. We also know that people who leak confidential information do not belong here."

For the record, Simon Lancaster's LinkedIn page has his Apple employment record removed. Whether that was his personal decision or one forced upon him by Apple legal is unknown at this time.