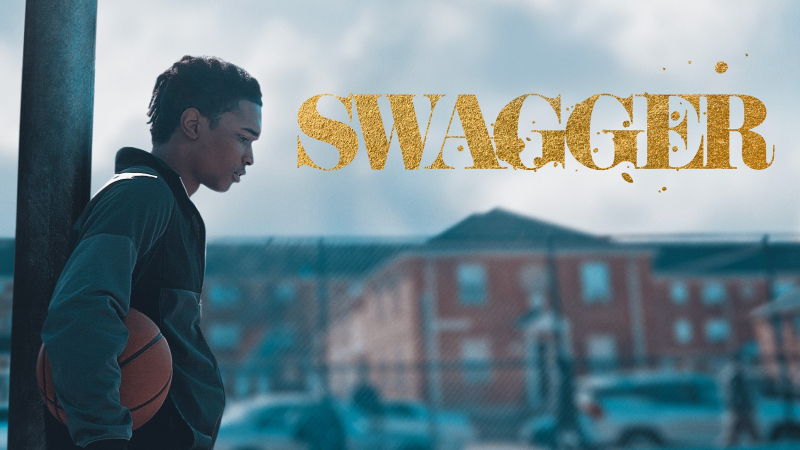 Today Apple TV+ revealed the trailer for "Swagger," the highly anticipated drama inspired by NBA superstar’s Kevin Durant’s experiences in the world of youth basketball, and the players, their families and coaches who walk the fine line between dreams and ambition, and opportunism and corruption.

Revealing what it’s like to grow up in America off the court, the first three episodes of the 10-episode series will debut globally on Friday, October 29, 2021 on Apple TV+, followed by one new episode weekly, every Friday. 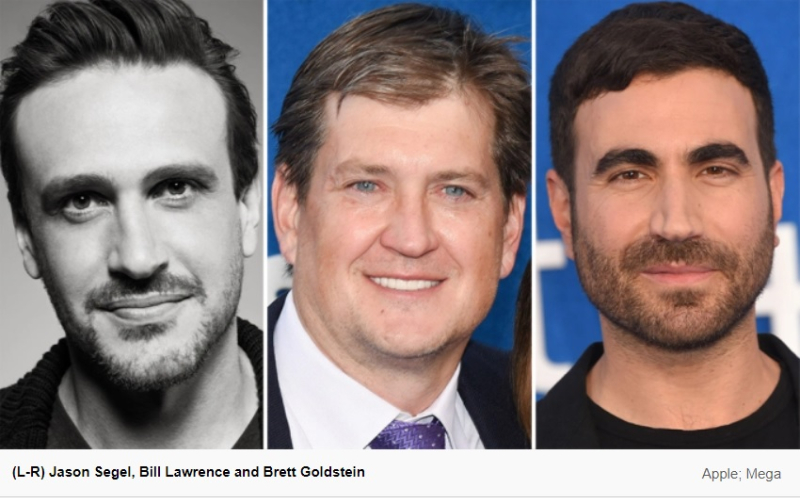 Apple TV+ has given a formal series green light to Shrinking, a 10-episode comedy series starring Jason Segel, who also serves as writer and executive producer alongside Bill Lawrence and Brett Goldstein, coming off their Emmy wins for the streamer’s hit comedy Ted Lasso.