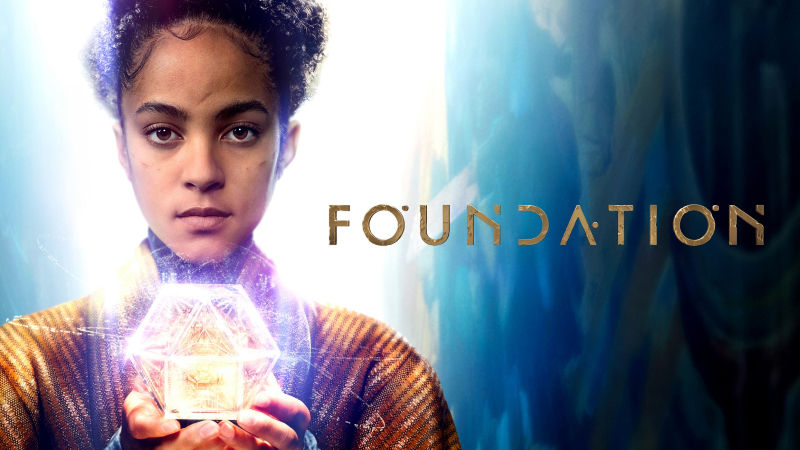 Apple TV+ announced today that the global hit series "Foundation," produced by Skydance Television and innovative storyteller David S. Goyer, and starring Emmy Award nominees Jared Harris and Lee Pace, has been picked up for a second season. After launching on Apple TV+ on September 24, "Foundation" quickly proved to resonate with audiences around the world. Today’s renewal arrives ahead of the premiere of the fourth episode of the series, with the remaining six episodes of season one premiering weekly, every Friday on Apple TV+.

Matt Cherniss, head of programming for Apple TV+: "We have been so excited to watch global audiences embrace the captivating, suspenseful and breathtaking thrill ride that is ‘Foundation.’ We know how long fans of these beloved Asimov stories have waited to see his iconic work brought to life as a visually spectacular event series and now we can’t wait to showcase even more of the richly layered world, compelling storytelling and stunning world-building that David S. Goyer has created in season two." For more, read Apple's press release.

Thus far, The Verge that it was big, lavish and a little boring.' The Hollywood Reporter wrote it was beautiful but tedious. Rotten Tomatoes shows the audience score at 61% and Metacritic scored in 63%.

"This is one of the most surprising, original and fun projects we’ve ever made," said Lord and Miller. "Our goal was to tell a comedic whodunnit story in a new and exciting way. By giving each episode its own unique style of storytelling, we were able to make what feels like eight distinctly different but interconnected films that highlight how everyone’s personal perspective and biases shape how they see the world."