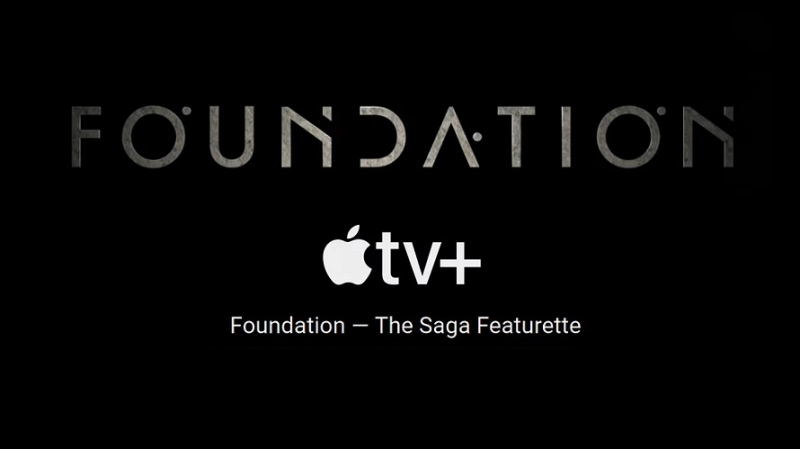 Today Apple posted a new Saga Featurette for "Foundation." Based on the award-winning novels by Isaac Asimov, Foundation chronicles a band of exiles on their monumental journey to save humanity and rebuild civilization amid the fall of the Galactic Empire.

Apple TV+ also released a "Behind the Scenes" video with the cast and crew of Acapulco where you'll learn more about how the amazing pink paradise of Hotel Las Colinas was brought to life.