Home Archives Contact Us Subscribe Twitter MeWe Facebook Patently Mobile
Apple jumps back to being the #2 Smartphone Vendor Worldwide with an impressive 20.8% Year-over-Year Growth, the highest in the Industry
While Global Smartphone volume declined by 6% in Q3-21, Apple led the smartphone market in revenue by capturing approximately 37% 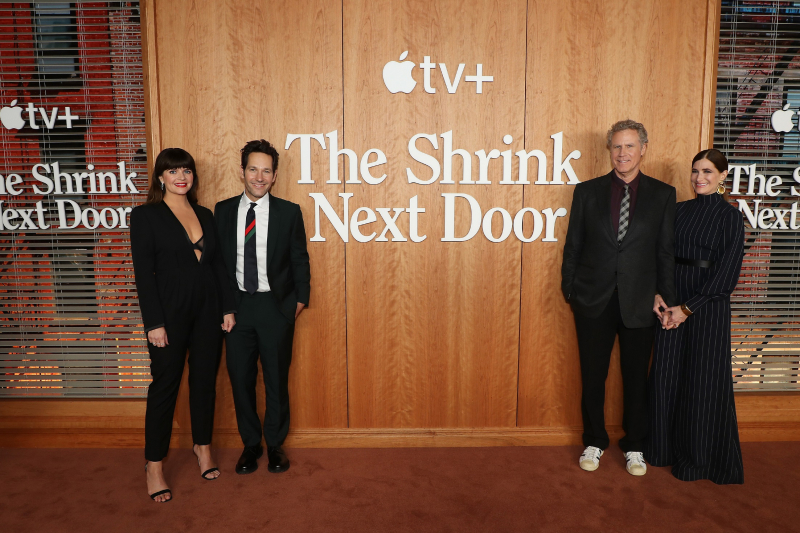 Inspired by true events and an original podcast of the same name, “The Shrink Next Door” follows the decades-long manipulation and exploitation by psychiatrist Dr. Isaac “Ike” Herschkopf (Rudd) and his longtime patient Martin “Marty” Markowitz (Ferrell). Though Marty may be defenseless against Dr. Ike’s enticing offerings, his hard-headed sister Phyllis (Hahn) is not, and his unsuspecting wife Bonnie (Wilson) is also drawn into her husband’s unusual relationship with Marty. 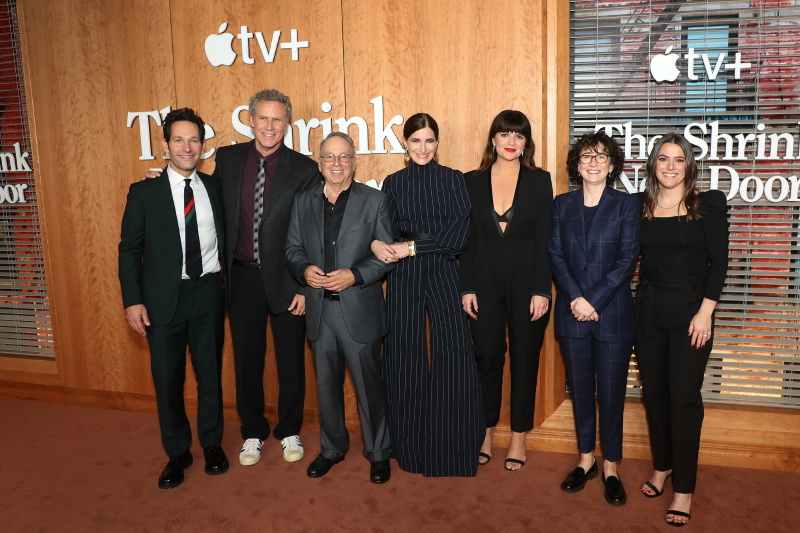