Apple Presented a Rendering of its Planned Regional Headquarters coming to the boarder of Culver City and L.A. 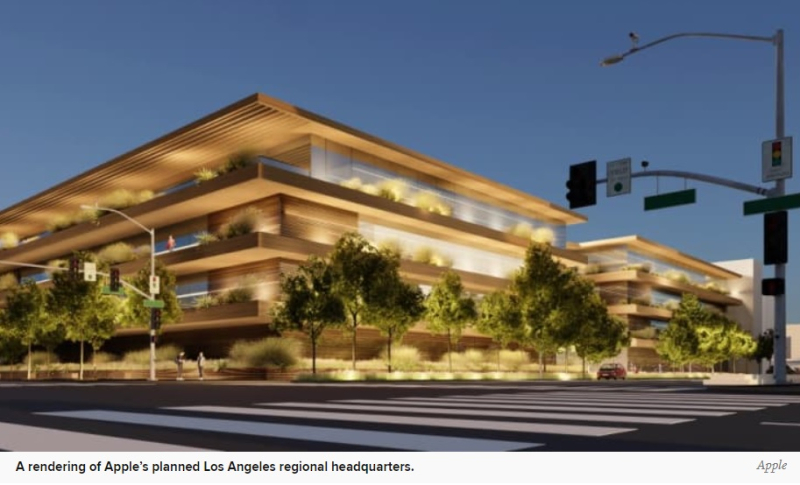 Earlier today Apple announced it will be building  a new regional headquarters at the border of Culver City and Los Angeles, signaling the company’s continued investment in becoming a major Hollywood player.

CNBC reports that "The headquarters will include 550,000 square feet across two office buildings, and will house up to 3,000 employees with teams working on Apple TV+, Apple Music, engineering and artificial intelligence by 2026.

Culver City is a center for film production and is home to the headquarters of Sony subsidiary Columbia Pictures.

Apple’s new headquarters is a sign that the company will continue to invest in creating content for Apple TV+, its streaming service" which is beginning to get some traction after major COVID-19 production shutdowns and delays.

Other renderings and construction site (2019) are presented below from Urbanize. 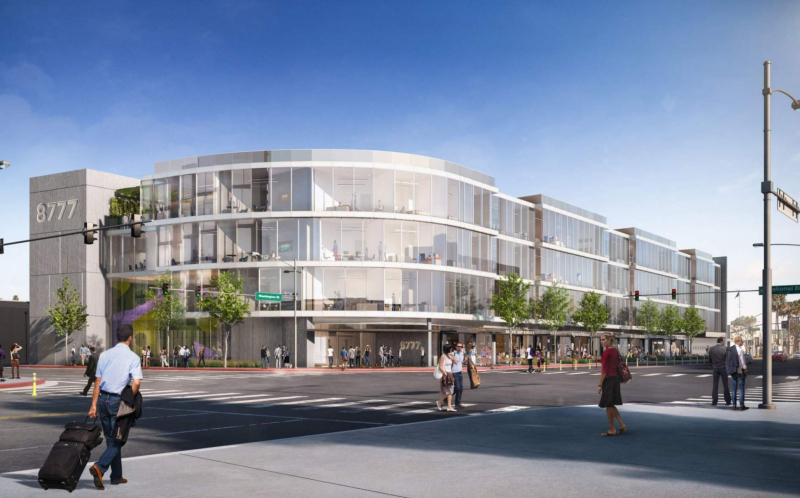 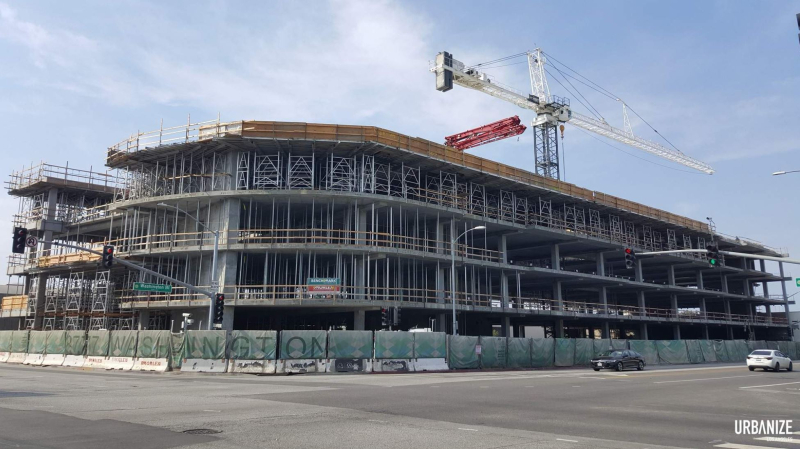