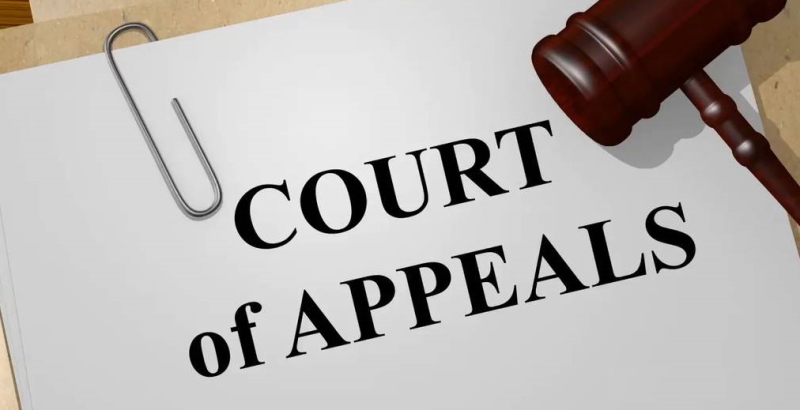 Apple has filed a notice of appeal in the Epic Games case asking for a stay on the injunction that lets developers add in-app links to payment websites, according to company representatives and documents filed on Friday.

If Apple wins the stay, which will be decided by a judge in November, a rule change potentially allowing developers to circumvent App Store fees of 15% to 30% may not take effect until appeals in the case have finished, a process that could take years.

That injunction is currently scheduled to go into effect on Dec. 9.

Apple hasn’t publicly explained how its App Store policies would change under the order, but some developers have already started to build software based on their interpretation of the ruling.

Apple lawyers stated in a court filing that "The requested stay will allow Apple to protect consumers and safeguard its platform while the company works through the complex and rapidly evolving legal, technological, economic issues that any revisions to this Guideline would implicate." For more, read the full CNBC report.

Epic Games CEO Tim Sweeney responded to the news with a Tweet as presented below.