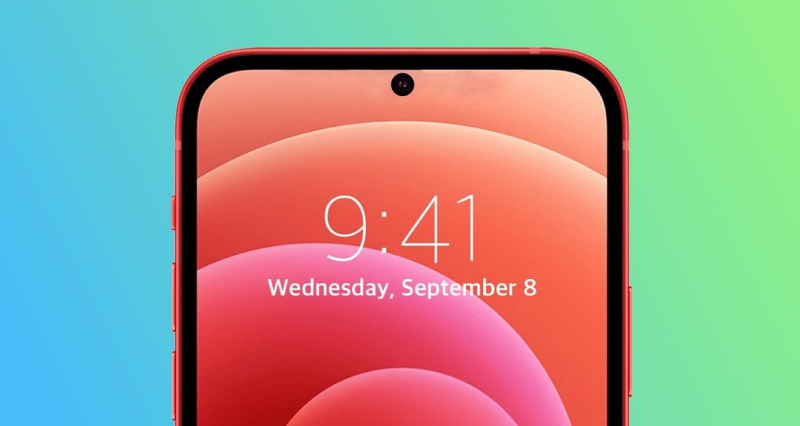 LG Display has begun development of its own under display camera technology (UDC). In tandem, LG is currently developing hole-in display technology. A new report from Taiwan claims that Apple will eventually take advantage of both technologies with the hole-in-display in 2022 and under display camera technology by 2024. The latter wouldn't only apply to iPhones but also future MacBook Pros that recently introduced a notch to the display.

Sources told The Elec that hole-in display and UDC technologies could be applied to future OLED panels on iPhones.

Hole-in display punches a hole on the top side of OLED panel so that the front camera module can be placed there. It removes the notch on the top, allowing the screen to cover more of the front face of the phone.

UDC removes the hole entirely and shows the camera hole only when the user is taking pictures with it. As the hole isn’t visible while the camera is not in use, it allows the front face of the smartphone to be entirely covered up in screen.

According to The Elec, Apple is planning to apply hole-in display for the higher-tier models of the iPhones launching in 2022. Whether that prediction has been independently sourced or dependent on the September rumor from Front Page Tech is unknown at this time.

Meanwhile, for foldable OLED panels, LG Display current offers a 13.3-inch panel. It is planning to offer a 17-inch foldable panel by 2023 and one that is 20-inch or larger from 2024 and onwards. This is to tap into next-gen foldable notebooks, a trend supported by Samsung, Microsoft and Intel and one that Apple is on record with a patent.