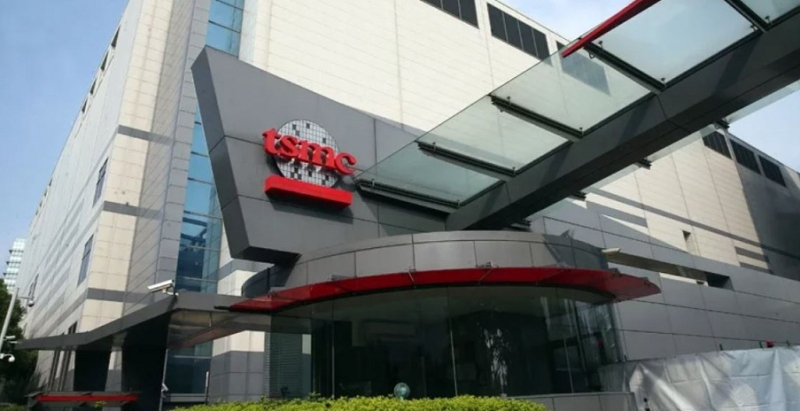 In June Apple legal commissioned a law firm and sent out warning letters to a series of known leakers on Weibo  to stop disclosing information about unreleased products. Jon Prosser's 3D artist received one of Apple's letters warning him not to published renderings of Apple products. Jermaine has complied (6:30 minute mark of this video).  Prosser also posted a detailed report on this subject matter in late July wherein he notes that "employees from Foxconn and other suppliers smuggle devices out of factories in an effort to sell them," which at times become raw sources for leaks.

While employees at Foxconn and other Apple suppliers of the finished product are tempted to reveal new iPhone models and specifications for a price, there are leakers at a higher level, starting at the chip level.

The news today is that Apple supplier TSMC has reportedly "fired seven employees for improper behavior that violates the company's core values."

What improper behavior was that specifically? TSMC doesn't want to be specific. Sources told Taiwan's UDN that it may be related to the leakage of customer orders/products and the status of equipment installations at TSMC that could assist TSMC's competition like Samsung.

Although TSMC has set strict policies and built a complete protection mechanism, there are still employees who are tempted to commit inappropriate behaviors that violate the company's core values.

TSMC today emphasizing that the company has always adhered to integrity and integrity. This is not only the company’s most basic and most important philosophy, but also a core value that all TSMC employees must abide by when performing their business. TSMC will continue to uphold this in the future. Principles, and strive to all employees to comply with the relevant company regulations.

With Twitter and various "Rumor" platforms becoming popular and enriched for airing rumors and leaks, there will always be a market for leakers willing to take the chance to steal product information. Unless the penalties have more teeth and arrests made public more often, this behavior cycle won't be ending anytime soon.

At the chip level with TSMC, it's a little more nefarious. Motherboard published an in-depth report in 2019 titled "The Prototype iPhones That Hackers Use to Research Apple’s Most Sensitive Code." Very few people have heard of them, but "dev-fused" iPhones sold on the grey market are one of the most important tools for the best iOS hackers in the world. 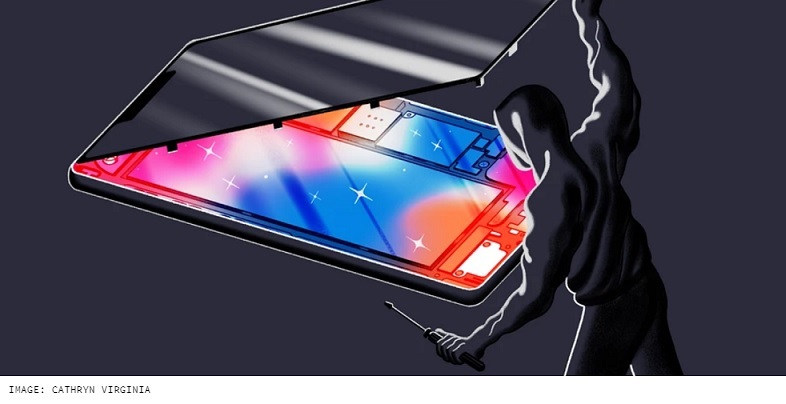 To be more technical, and unlike the iPhones you can buy at the Apple store, called “prod” or “production fused,” these devices allow their owners to boot into Switchboard. This software allows researchers to hack and reverse engineer different components of iOS. These would be usually off limits without hard-to-get vulnerabilities and a jailbreak, which is worth millions of dollars in today’s zero-day market.

the underground market for dev-fused iPhones is now flourishing. And, for now, Apple doesn’t seem able to stop the flood, despite the fact that these leaks are fueling a growing industry of iPhone hacking companies.

Viktor Oreshkin, an iOS security researcher, told Motherboard in an online chat: "To be honest everyone benefits from Apple’s lousy supply chain management. Except Apple, obviously."

No matter how you slice it, TSMC's leaks on customer information is likely bad news for Apple.