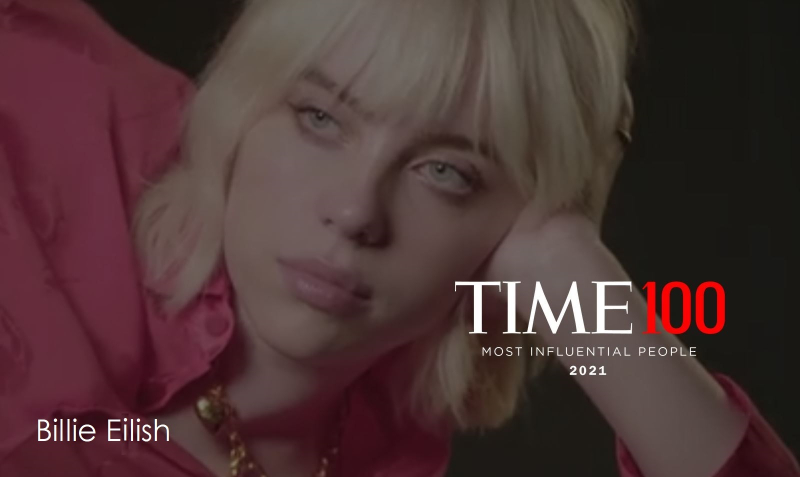 Time has published their list of who they feel are the top 100 most influential people for 2021. They broke down their list into several categories covering Icons, Pioneers, Titans, Artists, Leaders and Innovators. Apple's CEO was granted a spot under "Titans" while Billie Eilish was listed as the top entry under "Pioneer." 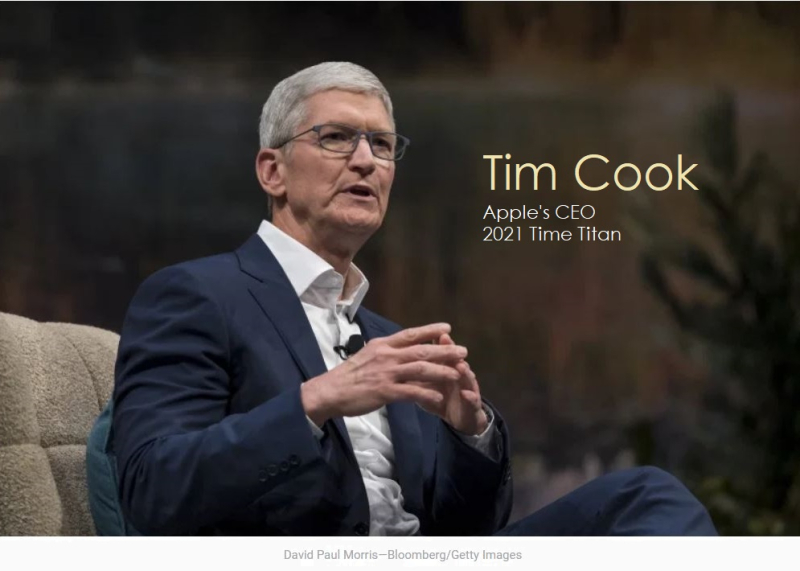 Phil Knight, listed as Nike owner on his LinkedIn profile wrote Tim Cook's profile for Time. Knight wrote, "In 2005, when we first talked to Tim Cook about becoming a member of the Nike board, we were hoping to add a good decisionmaker to the team. Within a short time, he proved himself to be a man of excellent judgment, able to think tactically and strategically in an industry far different from his own. He also offered the most valuable attribute of any leader in any field: wisdom.

Outside of our work together, I have known Tim as both a friend and as a rival college-football fan. (The tally since Tim joined Nike’s board: Auburn 2 wins, Oregon 0. So far.) Virtually all leaders of large organizations today have high IQs. What separates the good from the great are intangibles such as character, compassion, courage—adjectives that apply to Tim.

One of his most difficult challenges was the change of leadership at Apple after Steve Jobs passed away, the Steve Jobs who was beloved and recognized around the world as a genius.

This almost impossible transition was handled with amazing dignity and grace, and announced to the world in his own quiet way: 'I am not the second Steve Jobs. I am the first Tim Cook.'

And by the way, in the 10 years since… Apple stock has gone up 1,000%, making it the most valuable company in the world.

Billie Eilish was listed as top Pioneer for 2021. In 2021 Apple TV+ released a documentary on the artist titled "Billie Eilish: The World’s A Little Blurry." The video presented below is from Times's report.

To view Time's full list of their top 100 most influential people for 2021, click here. The list includes, believe it or not, the Taliban's leader in Afghanistan Abdul Ghani Baradar.