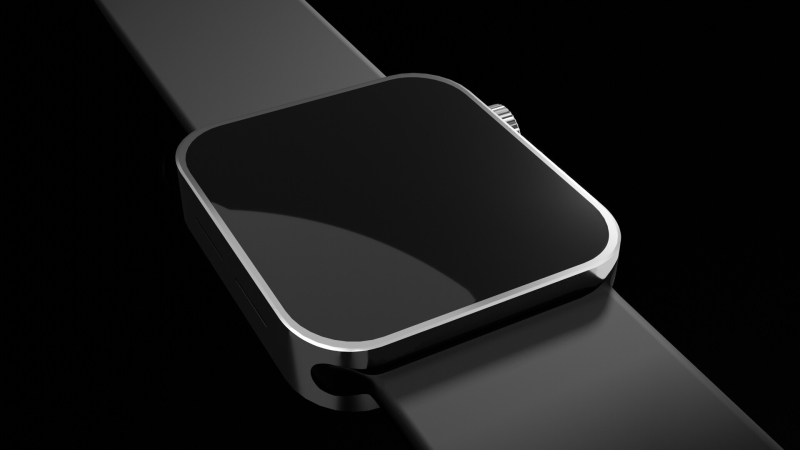 Yesterday we reported that Apple Watch 7 had hit a production snag due to its new design. Today we're learning that Apple's next-generation smartwatch will push the limits in one key area: the amount of information users can handle seeing at once. The company has increased the screen size of its new models and will roll out new watch faces that take advantage of the extra real estate.

According to sources of Bloomberg's Mark Gurman,  the larger Apple Watch 7 model will have a resolution of 396 by 484, up from the Apple Watch 6 which provided a resolution 368 by 448. That increase means the device will have about 16% more pixels, allowing it to show more "UI complications" -- an industry term for the bits of information that appear on watches. All models will sport thinner borders around the screens. 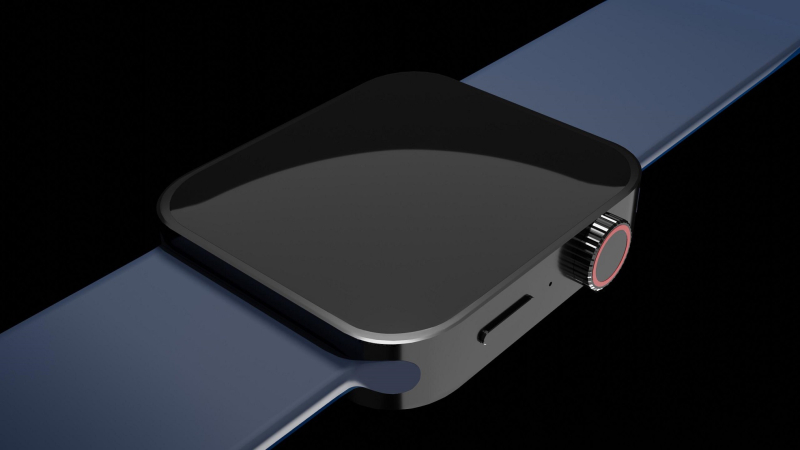 To take advantage of the new display size, Apple has developed a series of new watch faces. One new face, dubbed Modular Max, will show the time digitally alongside one small complication -- showing information like the day of the week, outside temperature or quick access to an app.

A world time watch face -- called Atlas and World Timer internally -- will let a user see all 24 time zones simultaneously. An external dial shows the time zones, while the inner dial shows the time in each location. Apple is also working on new faces for its Hermes and Nike-branded Apple Watches.

The Apple Watch Series 7 will get other upgrades. The new models will feature a faster processor and a redesigned case with flatter edges. The new screen is designed with a new lamination technique that brings the display closer to the cover glass. The new screen itself -- measured diagonally -- will be about 1.9 inches on the larger model which will come close to matching the new display size introduced by Oppo last year.