Home Archives Contact Us Subscribe Twitter MeWe Facebook Patently Mobile
A new Facebook Patent provides us with an overview of their plans for AR Smartglasses, a Futuristic AR Headband, Smartgloves & more
The technology behind Next-Gen OLED Panels for iPads and MacBooks is in the works that will deliver thinner sharper Displays

Prior to Tomorrow's Apple Event, a last minute report from Ming-Chi Kuo touches on iPhone 13, Apple Watch 7 and AirPods 3 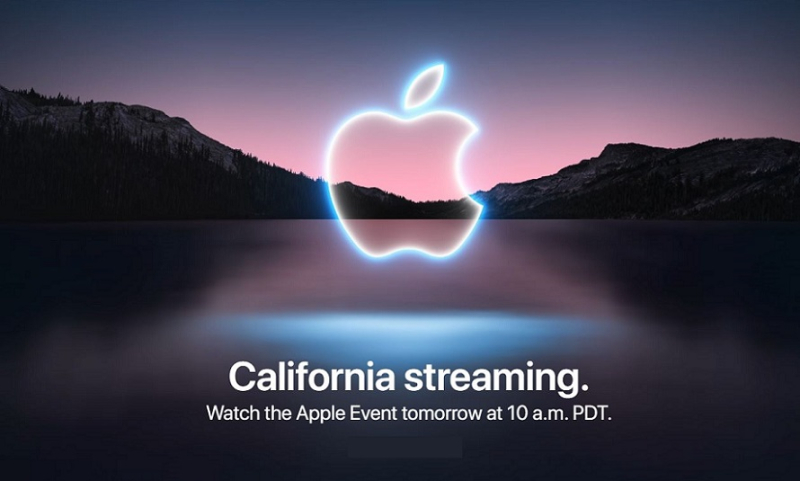 On Friday we posted a report titled "Apple Analyst Kuo: Mass Production of Apple Watch 7 is set to Begin, with Luxshare playing a Major Role in 2021 and 2022." Prior to the Apple event tomorrow, TF International Securities' analyst Ming-Chi Kuo has released an English client report on Apple.

Abstract: "Apple will hold a new product event on September 14, and the market expects to see new hardware products, including iPhone 13, Apple Watch 7, and AirPods 3. We believe the market's focus on these hardware products varies, with iPhone 13 focused on pricing, Apple Watch 7 on pricing and availability, and AirPods 3 on pricing and product mix after the new model's mass production."

On iPhone 13: "We expect iPhone 13 ASP to increase due to the larger average storage, but iPhone 13 shipments will still grow YoY (vs. iPhone 12), thanks to the US ban on Huawei and new design and specification upgrades. The real challenge for iPhone shipments is the shortage of components (one of the biggest bottlenecks comes from TI).

On Apple Watch: "The Apple Watch 7 mass production schedule has been slightly delayed, but the impact on the release schedule and mass shipment schedule is not significant.

On AirPods 3: "The focus of AirPods 3 is on price and product mix after the new model’s mass production. The overall AirPods shipment is expected to grow 10–15% YoY in 1Q22.