As Afghanistan fell to the Taliban this week, Apple TV+ has released a Documentary titled "9/11: Inside the President's War Room" Today

America's departure from Afghanistan this week was a national disgrace and an administration debacle of the highest order leaving behind U.S. citizens and billions of dollars worth of military equipment for the enemy. Yesterday the Taliban held a mock funeral, as noted in the photo below, for U.S. U.K, France and NATO as they celebrated their victory. 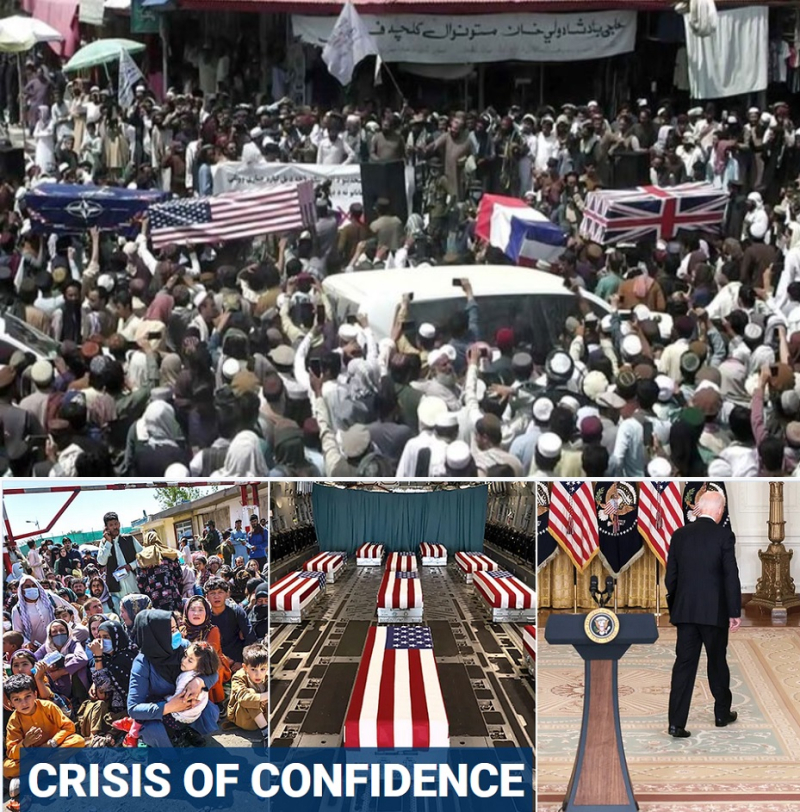 With the 20th anniversary of 9/11 fast approaching, America's disgraceful exit from Afghanistan will make this a tougher moment for the country and the families who lost loved ones in the battle to free Afghanistan from terrorists and and suppressive regime.

In this dark hour in history, Apple TV+ introduced a documentary today titled "9/11: Inside the President's War Room." The new documentary special tells the story of 9/11 through the eyes of the presidency by gaining unprecedented access to the key decision makers who responded for the nation. Brought to audiences by Apple and the BBC, the documentary will make its global debut on Apple TV+ and BBC One this September, marking the 20th anniversary of the attack.

The documentary recounts the 12 hours after the strike on that momentous day, offering rare and unique insight into the dilemmas of decision-making against the clock, as those involved provide intimate, revealing and heartfelt details for the first time.