Home Archives Contact Us Subscribe Twitter Facebook Patently Mobile
Dozens if not Hundreds of Apple's Acquisitions may be Reviewed by the FTC looking for Loopholes used to Skirt Regulation
To Avoid Criminal Prosecution, both Apple and Google have removed President Putin's Opposition App from their respective stores

Apple's iPhone 13 is off to a Fast Start in China, outselling Last Year's iPhone 12 in the first days 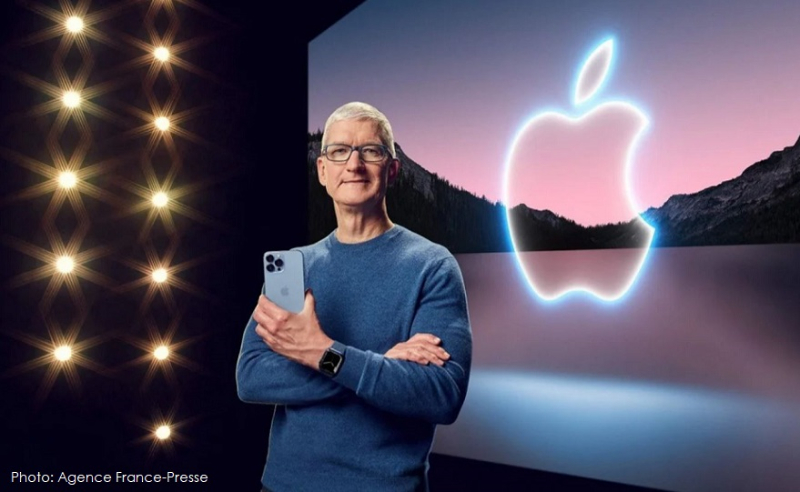 Yesterday the South China Morning Post (SCMP) released a post titled "Apple’s iPhone 13 may not have many new features but its lower price tag could shake China’s mobile market." Today SCMP followed-up with a report stating that initial iPhone 13 pre-orders in China have already past last year's mainly due to lower pricing.

According to the report, more than 2 million pre-orders have been placed for the iPhone 13 through Apple’s official store on Chinese online retailer JD.com. That’s compared with last year’s 1.5 million pre-orders of the iPhone 12 on the site, it added. The South China Morning Post also reported that consumer interest appears high on Alibaba’s Tmall platform, which starts pre-orders Friday. 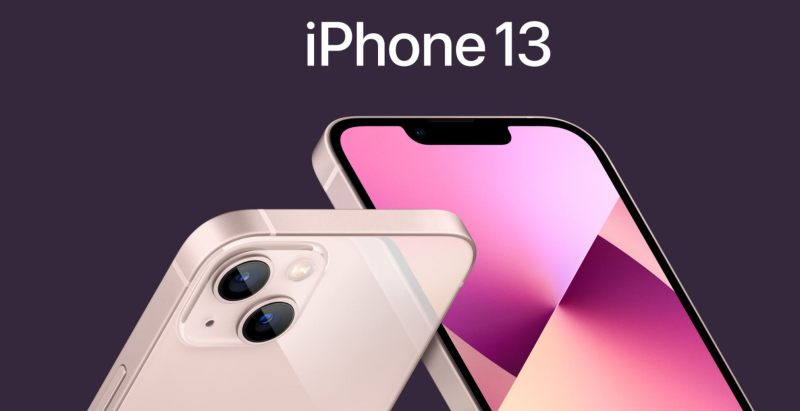 China remains one of Apple’s most important markets, and any signs of sales growth there will be important going into holiday quarter. It’s also a signal that there’s still strong interest in the iPhone 13, despite the fact that it’s a relatively small upgrade over last year’s model.

Investors haven’t appeared to be swayed by Tuesday’s event. The company’s stock is relatively flat for the week.

It's surprising that the South China Morning Post pointed toward Huawei's market weakness as a reason for Apple's success being that Oppo and Xiaomi are the new smartphone leaders locally and globally. In the case of Xiaomi who recently overtook Apple, according to a report by Canalys.

Xiaomi also introduced their new smartphone line-up the day after Apple's event with some very nice updates that include a 108MP camera and 120W Xiaomi HyperCharge that could fully charge their smartphone in 17 minutes. Wouldn't that be a nice feature to have.

With that said, Apple continues to completely dominate the premium smartphone market globally, including China. The iPhone 13 is likely to continue this trend, especially because the new A15 Bionic chip powering the iPhone 13 is 50% faster than their Android competition. 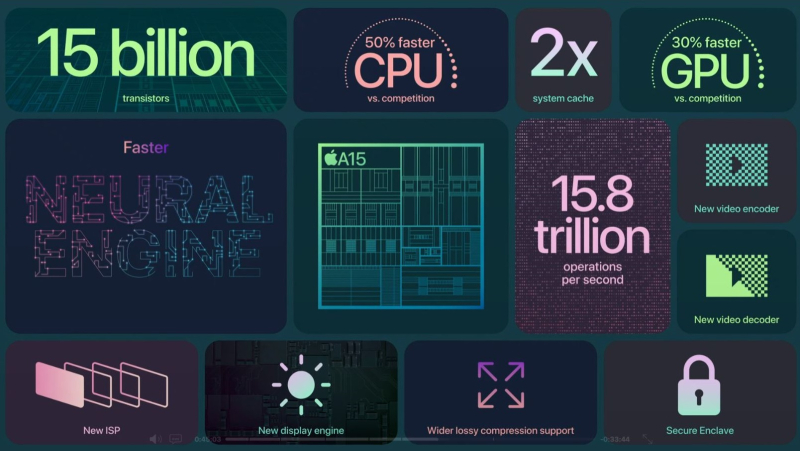