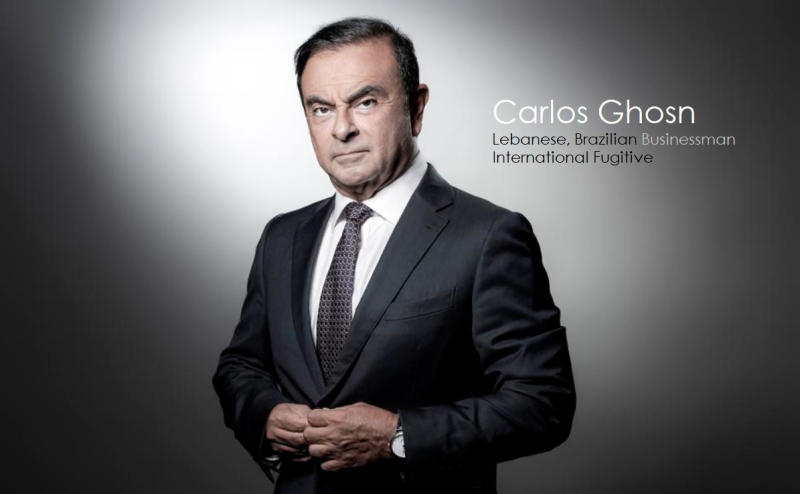 A new report posted today claims that Apple TV+ has greenlit a timely four-part documentary series about the rise and fall of former Nissan and Renault CEO Carlos Ghosn. James Jones, the Emmy-winning filmmaker behind On The President’s Orders and Mosul, is helming the project, which comes from London-based Box To Box Films. Emmy winner Anthony Galloway and Daniel Rosen will serve as executive producers on behalf of the Wall Street Journal.

Once one of the most powerful figures in the global automotive industry, Ghosn’s world came crashing down in 2018 when he was arrested and held in jail in Japan for allegations of financial misconduct. A year later, Ghosn made global headlines again when he pulled off an extraordinary escape from Japan to Lebanon, smuggled onto a private jet in a box by a former US Green Beret, according to an exclusive from Deadline.

Told through unprecedented access to the people who were there, alongside the reporting of Wall Street Journal reporters Nick Kostov and Sean McLain, the untitled docuseries will tell the full story of how one of the most admired businessmen on the planet became its most famous international fugitive.