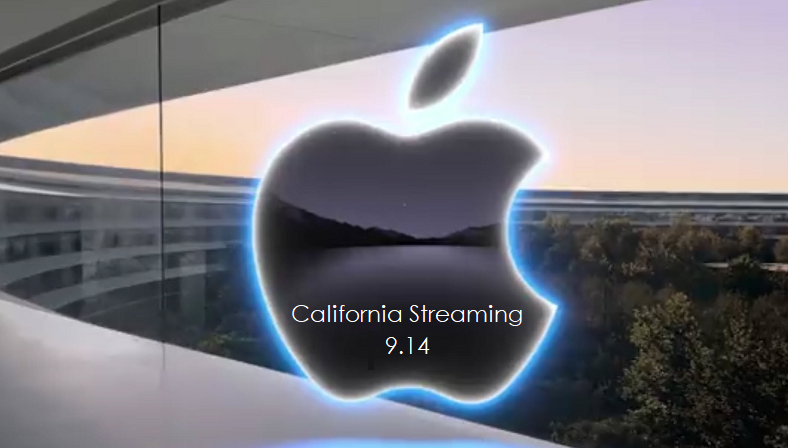 With so many rumors being reported on since January, fans already know most of what's coming, though Apple always pulls off a surprise here and there.

Bloomberg reiterates that "The new iPhones are expected to have the same 5.4-inch, 6.1-inch and 6.7-inch screen sizes as last year’s iPhone 12, but the devices will include camera upgrades like a video version of Portrait mode, support for the higher-quality ProRes video recording resolution and more advanced filters system. 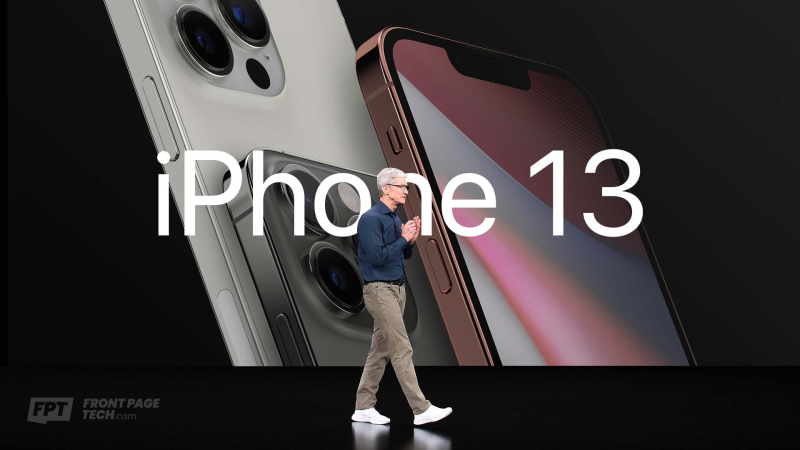 Also coming to this year’s models are faster A15 processors, a smaller cutout at the top of the screen and display improvements like a faster refresh rate. Whether emergency satellite service will be introduced this year is unknown.

The new Apple Watches will feature the first redesign to the product since the Series 4 in 2018. The new models will have flatter edges and displays, in addition to a sizable increase to the screen sizes. They’ll feature 41-millimeter and 45-millimeter cases, up from 40 and 44 millimeters. 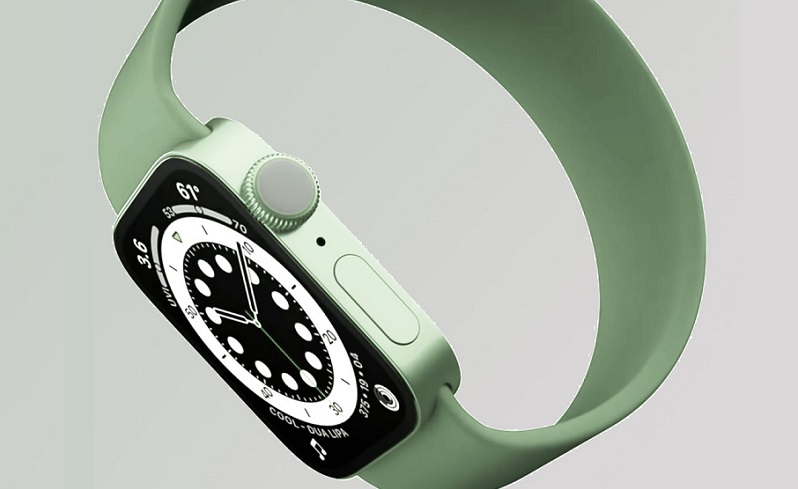 The larger model will also have a screen of about 1.9 inches diagonally, up from 1.78 inches. And it will include a faster processor and updated wireless technology. But the watches have faced production snags, which could result in shortages."