Home Archives Contact Us Subscribe Twitter MeWe Facebook Patently Mobile
Apple has been sued by 'Parus' in Texas for Infringing on its Proprietary Voice-Browsing and Device Control Technology
Apple Acquired Platoon, a London-Based Creative Services firm in 2016, and this week they filed for its Unique Figurative Trademark 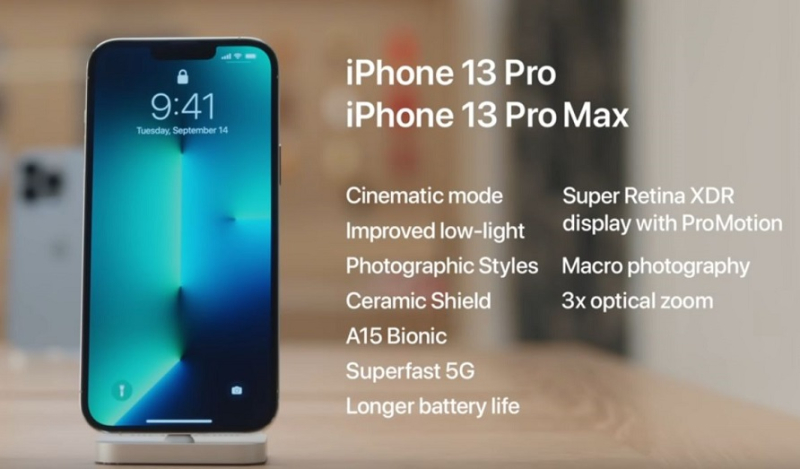 Apple has released new videos covering a guided tour of the iPhone 13, an exclusive look at Isaac Asimov’s epic masterpiece, Foundation, debuting next Friday and a look behind the scenes of the first episode of 'The Morning Show' that aired last night.

In Apple's guided tour of the iPhone 13,  they cover a wide range of topics as presented below:

Based on the award-winning novels by Isaac Asimov, Foundation chronicles a band of exiles on their monumental journey to save humanity and rebuild civilization amid the fall of the Galactic Empire.

And now, the greatest science fiction work of all-time is finally coming to the screen. Here’s an exclusive look at Isaac Asimov’s epic masterpiece, Foundation. Coming September 24, only on Apple TV+.

Behind the Scenes of The Morning Show's First Episode

What happens when the world closes in, while you’re making plans for your own life? Take an exclusive look inside the episode of “My Least Favorite Year” with the cast of season 2.