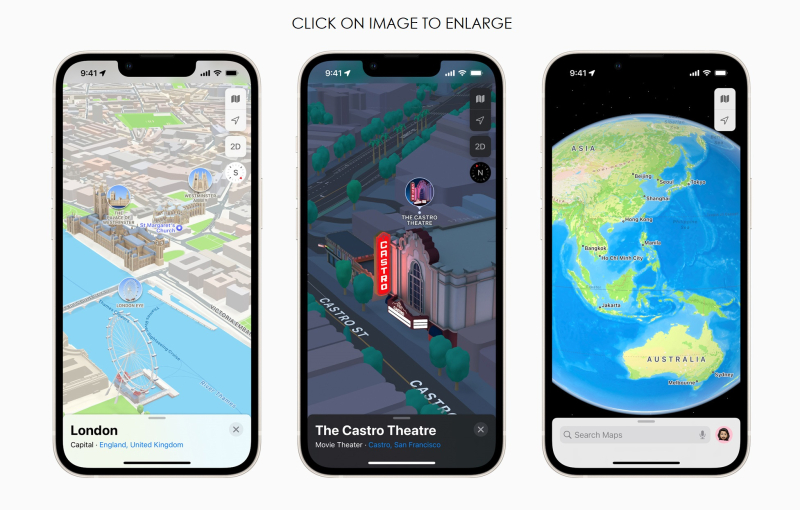 With the release of iOS 15, Apple Maps gets its biggest update ever with a city experience that offers rich details, driving routes with better navigation, immersive walking directions shown in augmented reality, and much more. The update, which expands on the new map that Apple spent years building from the ground up, is now available in London, Los Angeles, New York City, and the San Francisco Bay Area, with more cities to come.

Eddy Cue, Apple’s senior vice president of Services: "We are thrilled to offer the new Apple Maps experience. Maps is the best way to navigate the world: It is easy to use, beautifully designed, and built with privacy at its core. With this update, we are pushing Maps even further, providing more ways for users to discover the natural beauty of the world and explore cities through a new 3D view. Our goal has always been to build the best and most accurate map in the world. The upgrades in Apple Maps are a continuation of that effort, with features and an attention to detail that only Apple can deliver." For more 3D images for Maps and more details, read Apple's full press release here.

A Look at the Estate owned by Apple's CEO Although Apple's CEO Tim Cook purchased a $10 million estate in The Madison Club, La Quinta, California a few years back, Dirt claims that it's only now that photos were made available.

Back in March 2020, astute news mavens may recall, Cook and several other famous individuals were exposed to COVID during a private La Quinta birthday party for his Madison Club neighbor Lucian Grainge. Grainge was later hospitalized from virus complications. 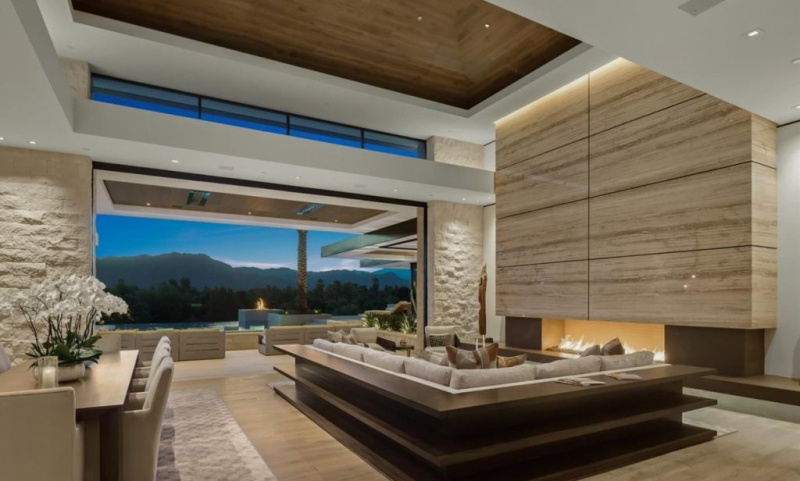 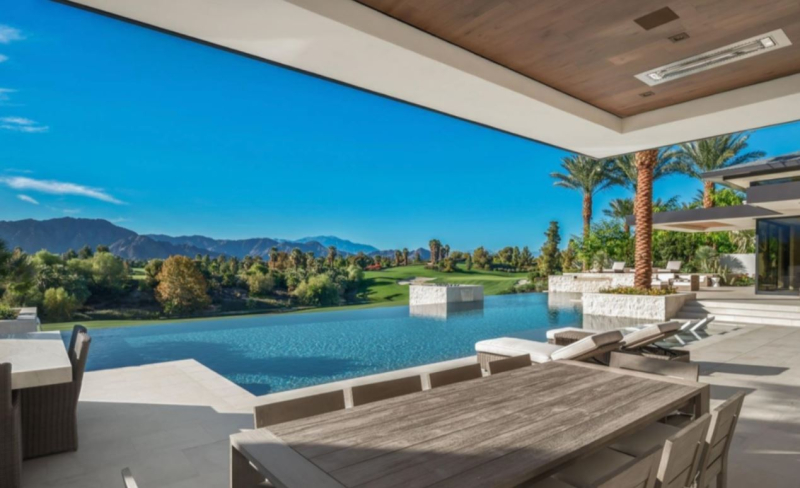 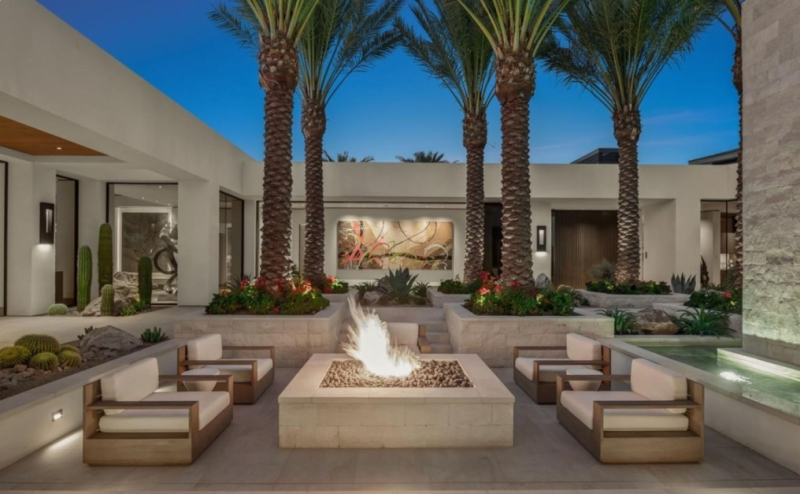 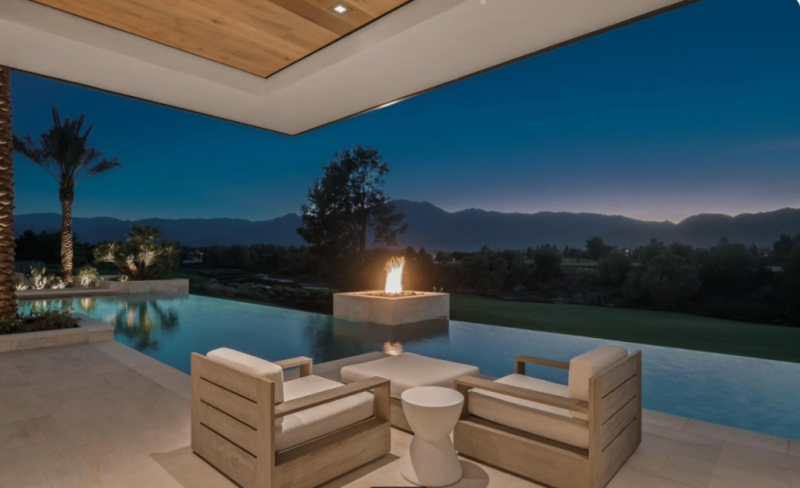 The home’s backyard faces due west, ideal for a Madison Club residence because that view captures the ruggedly beautiful Santa Rosa Mountains. Out back, there’s an infinity-edged swimming pool with its own swim-up bar and Baja shelf for watery sunbathing, plus a patio with a firepit and built-in BBQ center. Air-conditioned loggias provide the perfect place for al fresco entertaining. And for socializing, all Madison Club residents to a central clubhouse with fine dining and exclusive spa/gym facilities.

You could see more photos and read more about the estate in the full Dirt report here.