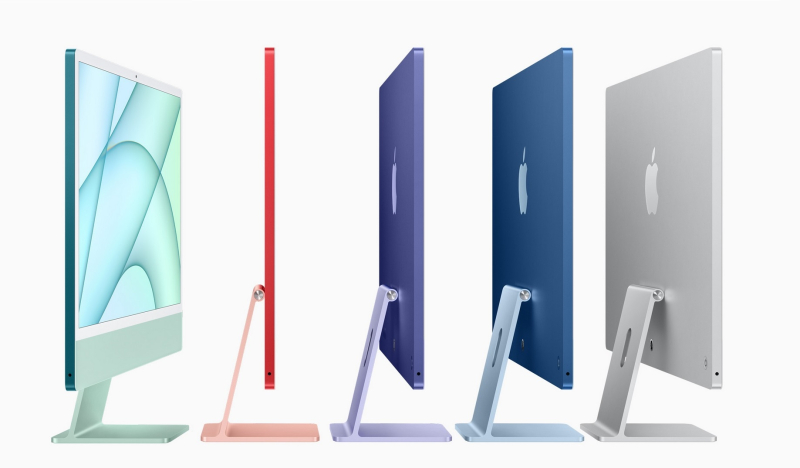 Four Design Patents for the 2021 iMac 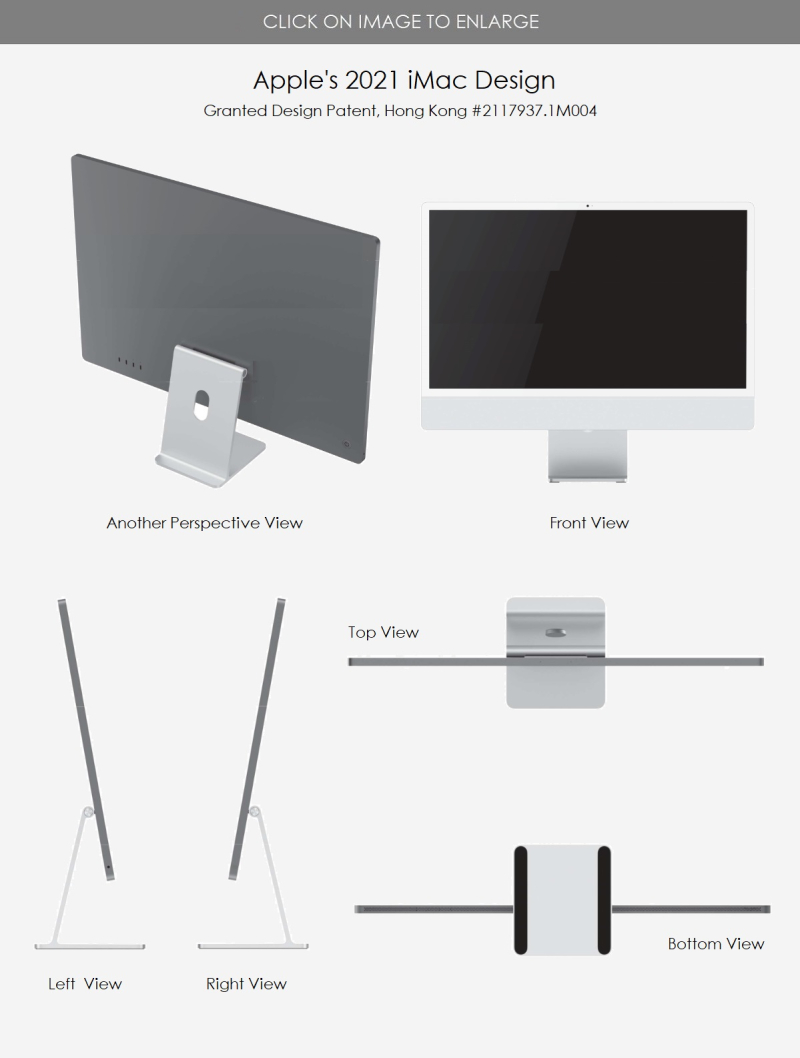 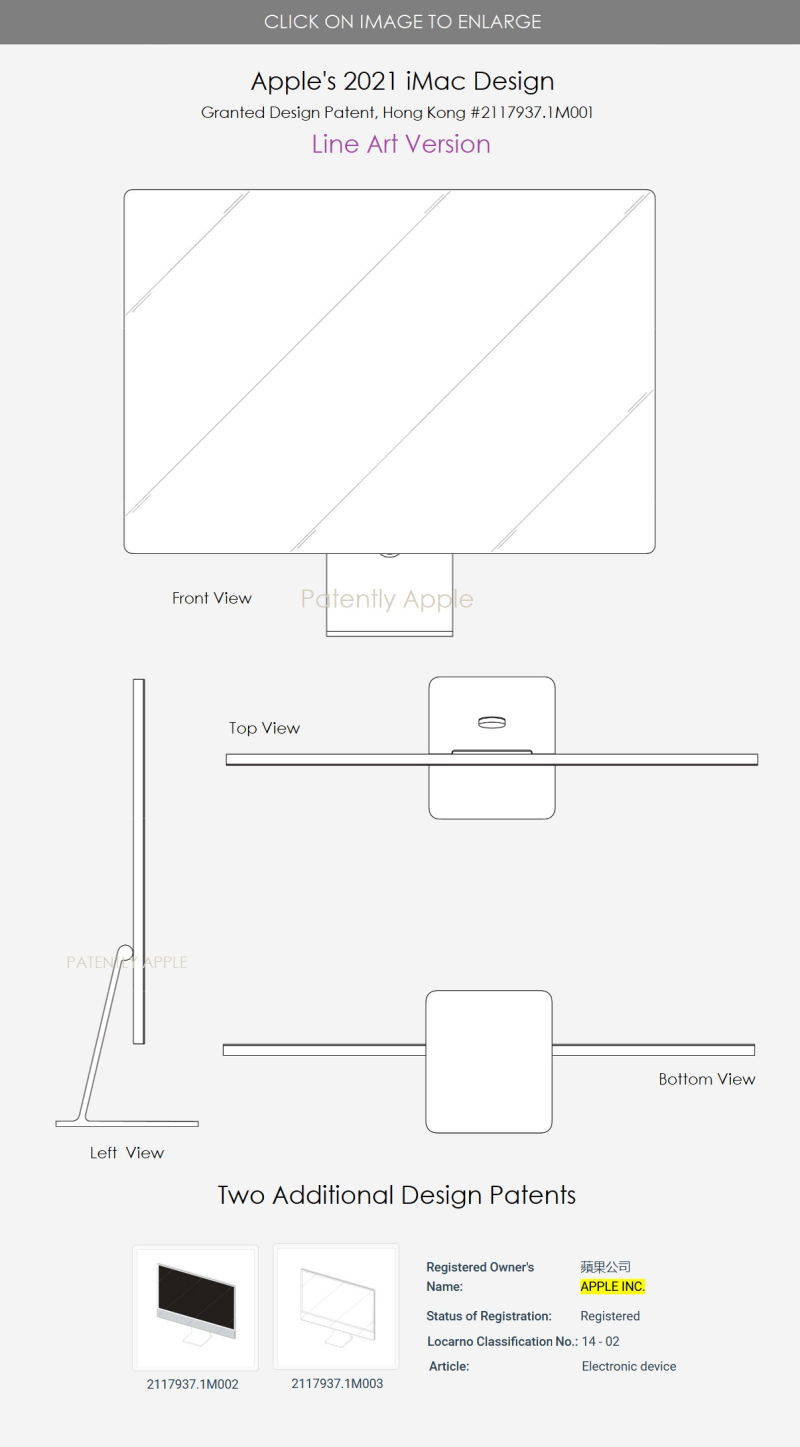 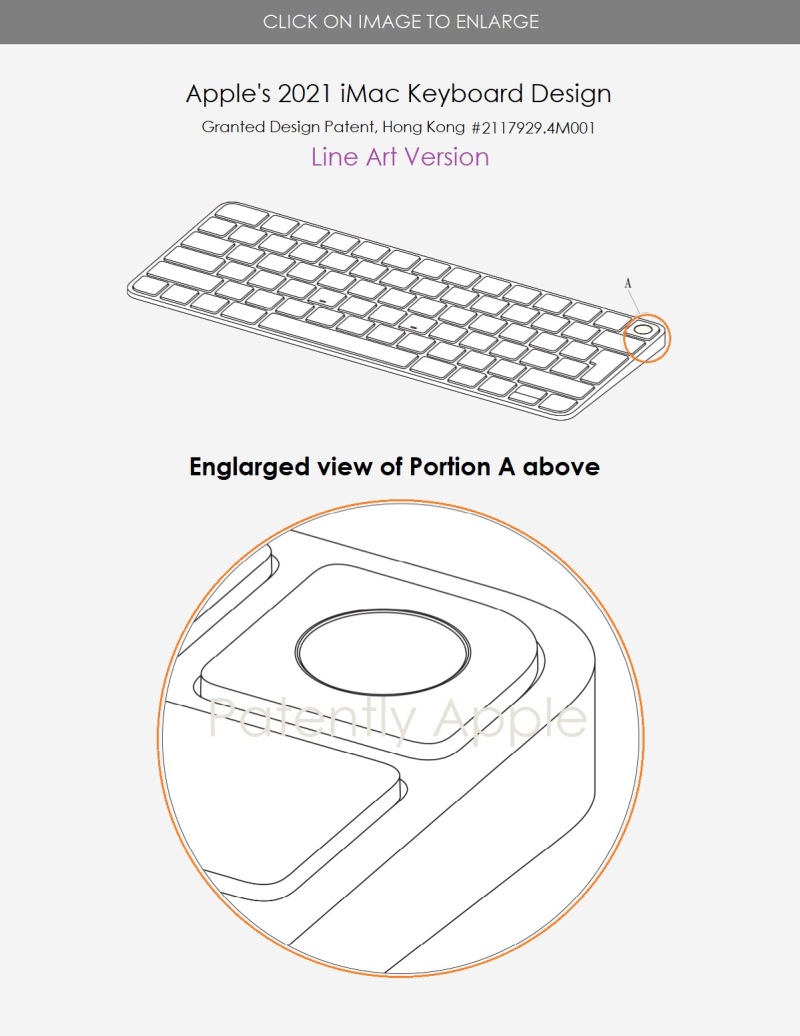 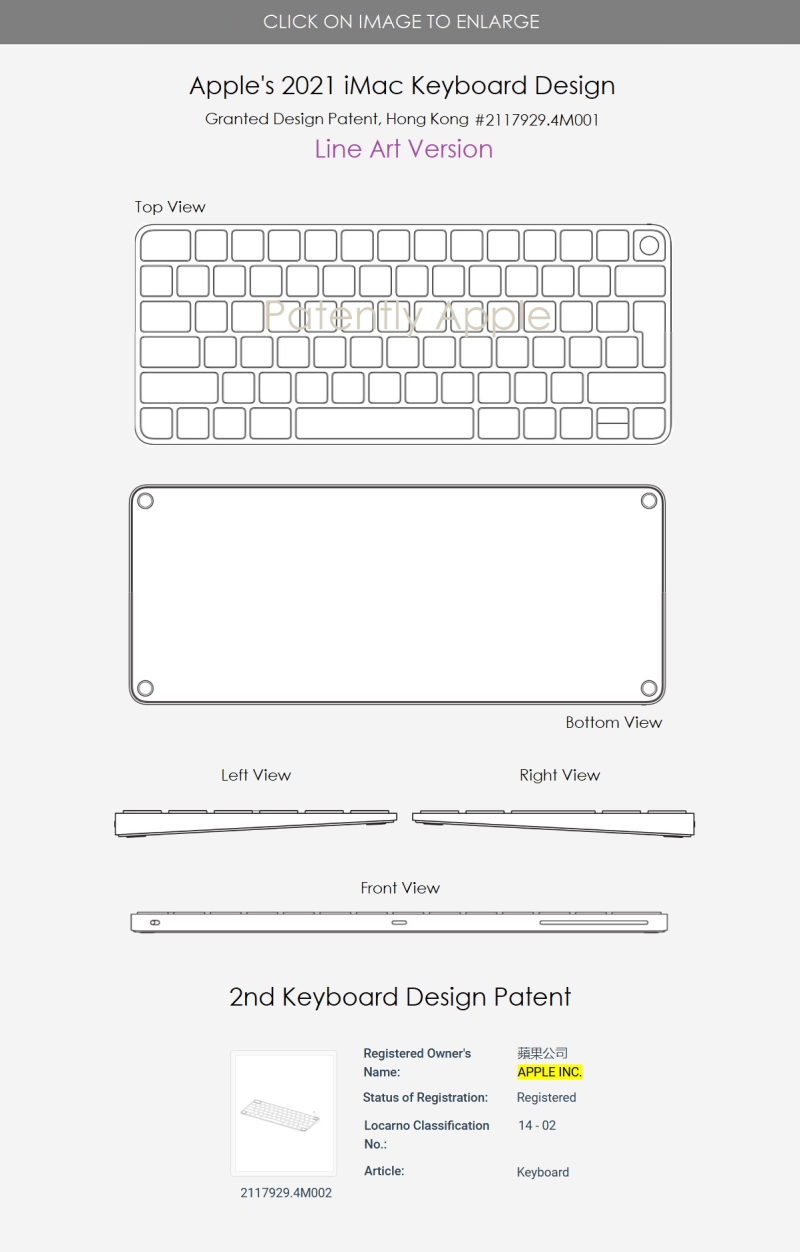 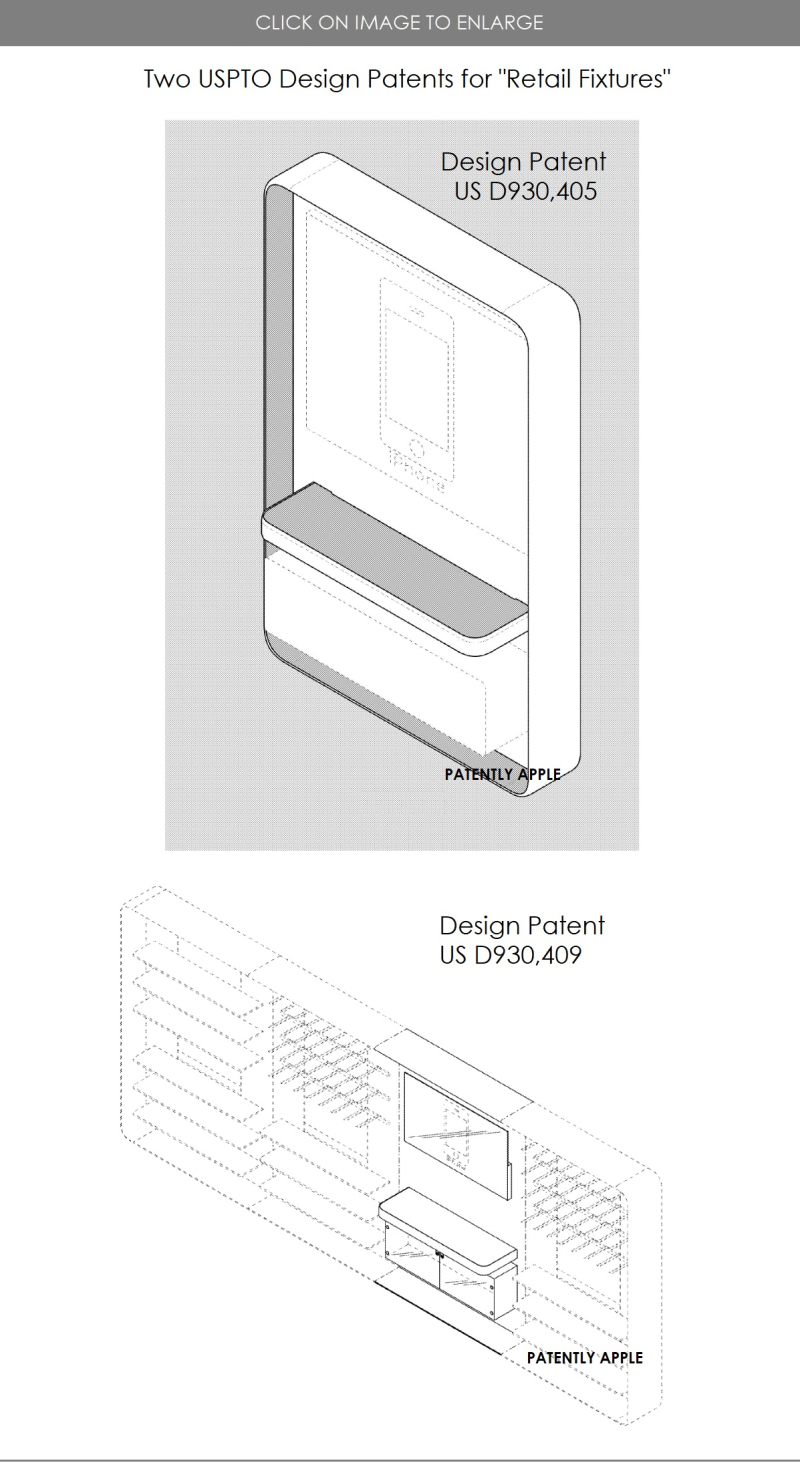