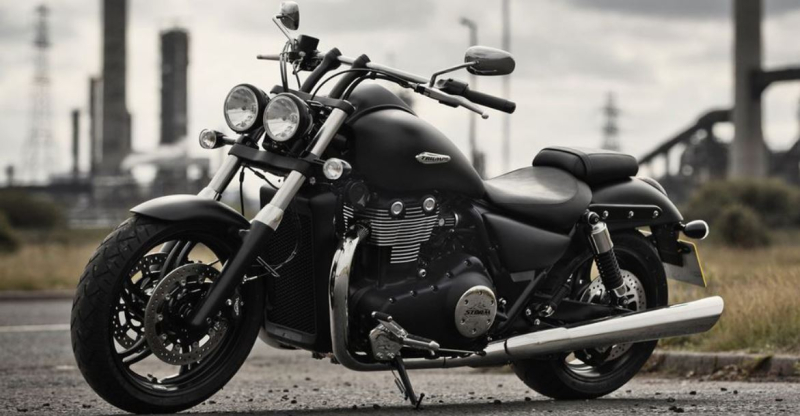 In 2018, there were over 20 motorcycles that had engines bigger than most cars, according to HotCars. Late Friday night Apple released a support document titled "Exposure to vibrations, like those generated by high-powered motorcycle engines, might impact iPhone cameras." Apple's document states that "Exposing your iPhone to high amplitude vibrations within certain frequency ranges, specifically those generated by high-power motorcycle engines, can degrade the performance of the camera system," that include optical image stabilization and closed-loop autofocus features.

More specifically, the report points out that "High-power or high-volume motorcycle engines generate intense high-amplitude vibrations, which are transmitted through the chassis and handlebars. It is not recommended to attach your iPhone to motorcycles with high-power or high-volume engines due to the amplitude of the vibration in certain frequency ranges that they generate."

Further, "Attaching your iPhone to vehicles with small-volume or electric engines, such as mopeds and scooters, may lead to comparatively lower-amplitude vibrations, but if you do so a vibration dampening mount is recommended to lessen the risk of damage to your iPhone and its OIS and AF systems.

It is also recommended to avoid regular use for prolonged periods to further lessen the risk of damage. For more, read Apple's support page here. MacRumors was first to spot Apple's notice after 9 p.m. last night.

Back in 2017 a user with a nexus 6 smartphone sent in a comment to on Reddit as follows:

"Not long after buying my first motorcycle I noticed that the camera on my phone (nexus 6) was having issues focusing and made a weird buzzing noise when it was trying to focus. After some research it looks like the vibration from the motorcycle could be the culprit.

Not sure if this is because I ride with it on an x-mount or if it would have happened if the phone was always in my pocket. The vibration somehow broke the cradle that my phone camera sensor is mounted to internally. My phone camera is toast and I think the culprit is my motorcycle."

There have been other incident reports as well. Apple's support page seems to be the first from a major smartphone brand to officially acknowledge this issue.

Although Apple doesn't mention it, a report from Taiwan this morning added that this issue could occur with mountain bikes when users are travelling on tough terrain and or are constantly making bike jumps, according to multiple forum entries.