Apple Acquired Platoon, a London-Based Creative Services firm in 2016, and this week they filed for its Unique Figurative Trademark 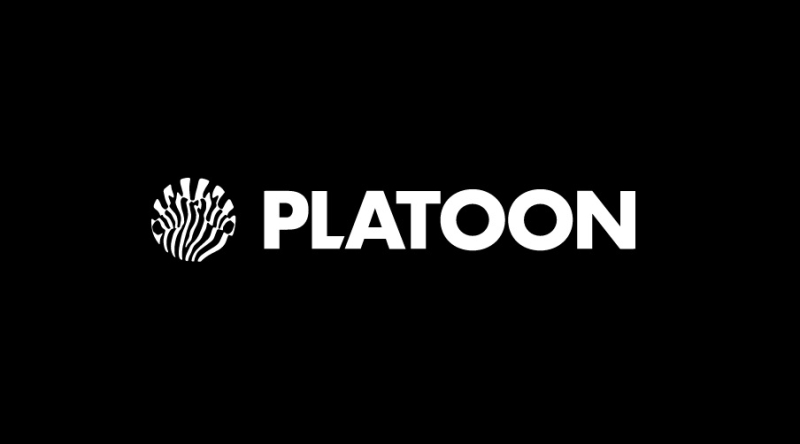 In 2018 Apple acquired Platoon, a London-based creative services firm founded in 2016 by music industry veteran Denzyl Feigelson and LoveFilm co-founder, Saul Klein. Platoon has developed a raft of early-stage artists in the UK and US including the Stateside breakout act Billie Eilish before she signed to Interscope in 2017. Years later, Apple has now decided to file for Platoon's creative figurative trademark that includes dual Zebra heads as presented below, in both the U.S. and Hong Kong. 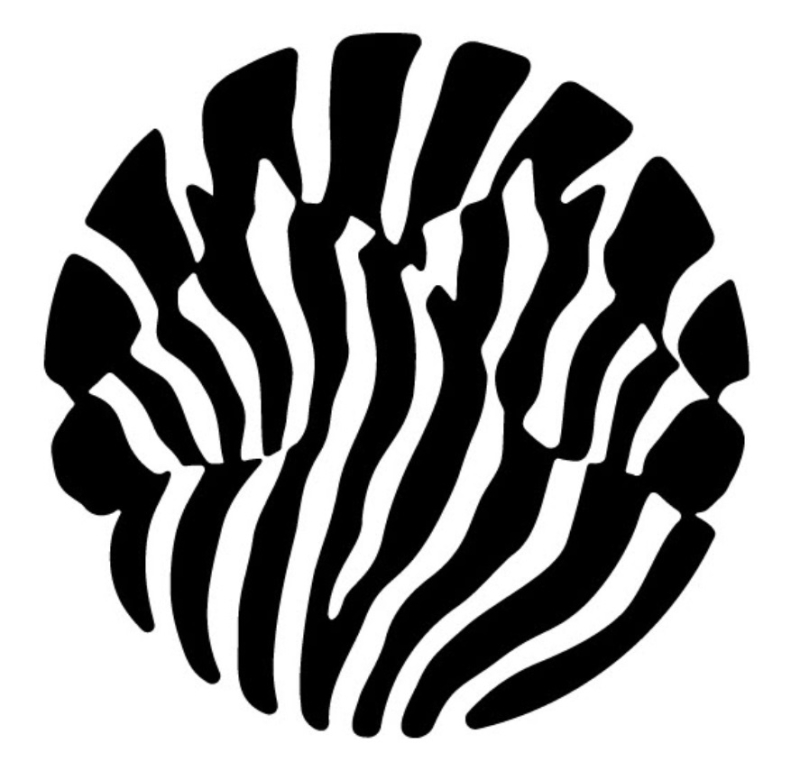 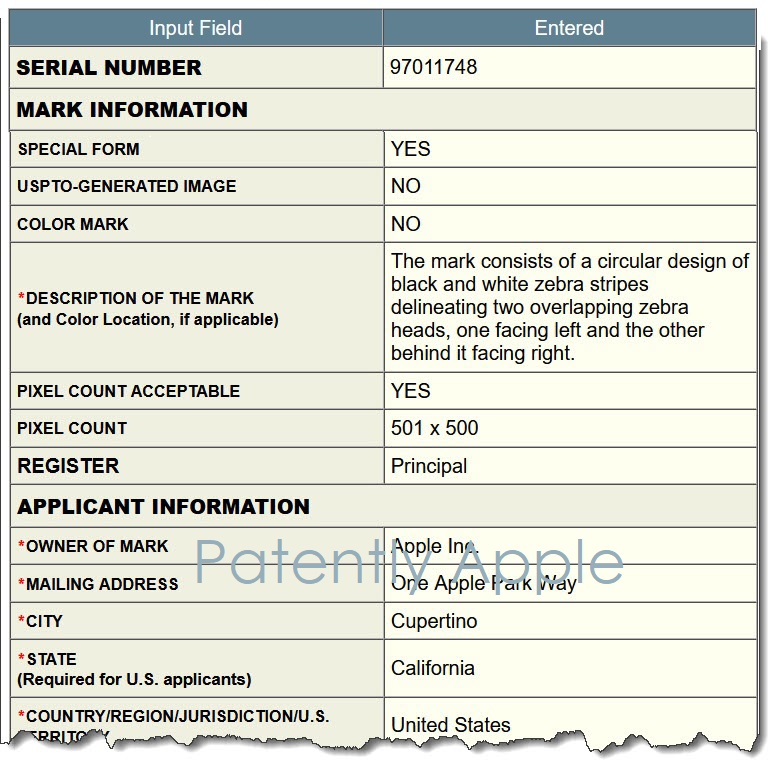 Apple filed their figurative trademark under two International Classes 035 and 041 as follows:

The U.S. Patent Office (USPTO) defines a specimen as being an example of how a company is actually using their trademark in the marketplace with the goods or services in their application. It's what consumers see when they are considering whether to purchase goods or subscribe to services that Apple provides in connection with their trademark. Below are 2 out of a series of 5 specimens supplied to the U.S. Patent and Trademark Office. 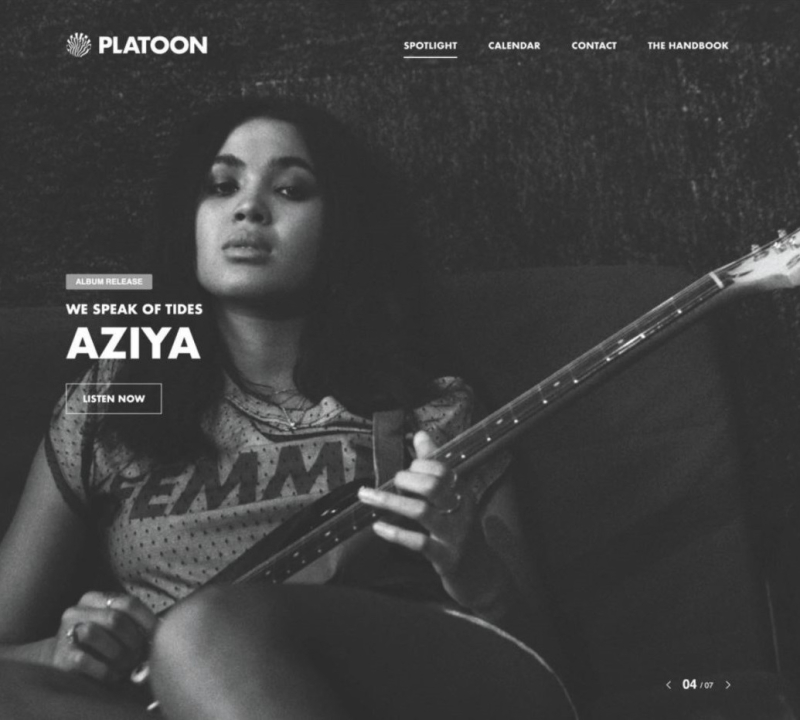 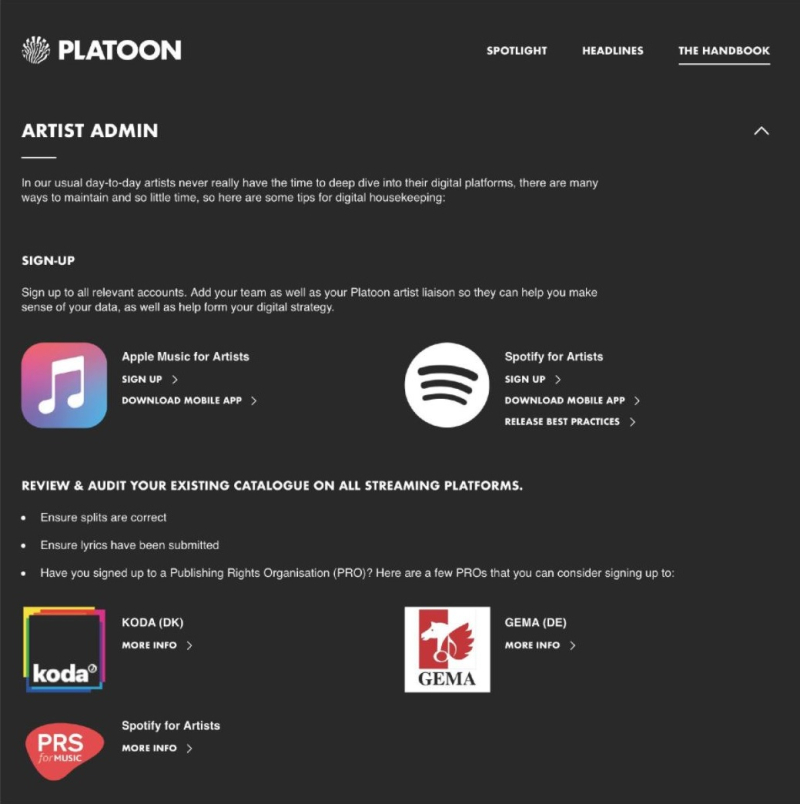 Apple also filed for their figurative trademark in Hong Kong under number 305744863.

Beyond promoting "AZIYA" on Platoon as noted above, two more artists that Platoon is currently promoting on their website, Victoria Monet and Deto Black are presented below. 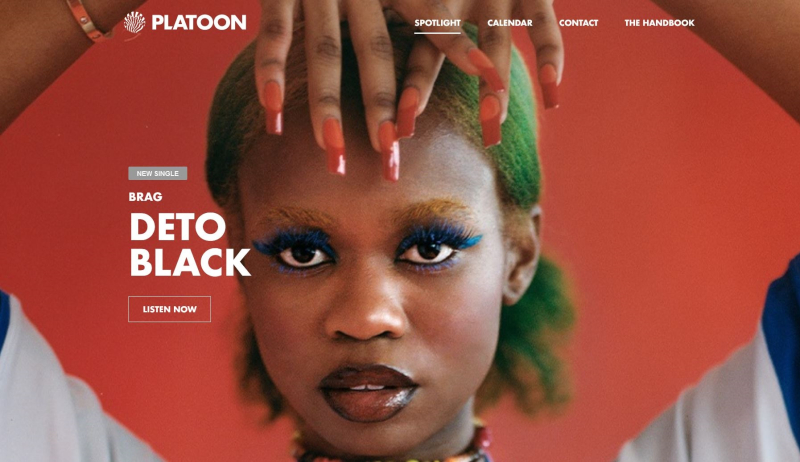