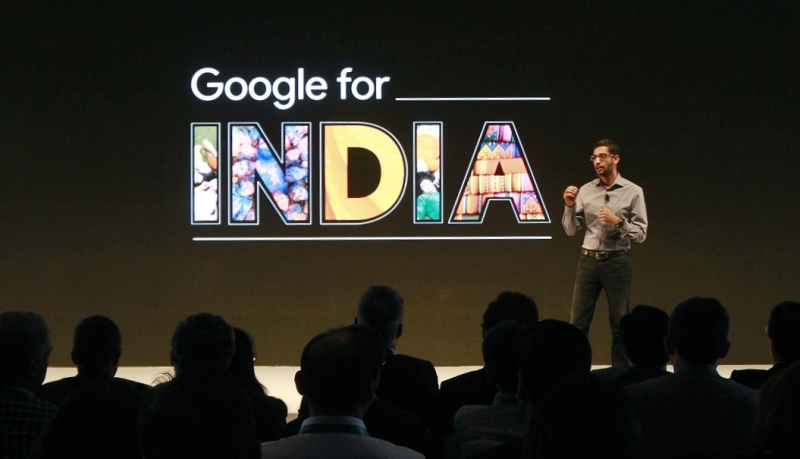 The June report by the Competition Commission of India's (CCI) investigations unit added that it found that Google reduced "the ability and incentive of device manufacturers to develop and sell devices operating on alternative versions of Android."

Senior CCI members will review the report and give Google another chance to defend itself, before issuing a final order, which could include penalties, said another person familiar with the case. Google would be able to appeal any order in India's courts.

Its findings are the latest antitrust setback for Google in India, where it faces several probes in the payments app and smart television markets. The company has been investigated in Europe, the United States and elsewhere. This week, South Korea's antitrust regulator fined Google $176 million for blocking customized versions of Android.

Google submitted at least 24 responses during the probe, defending itself and arguing it was not hurting competition, the report says.

Microsoft, Amazon, Apple as well as smartphone makers Samsung and Xiaomi were among 62 entities that responded to CCI questions during its Google investigation, the report says.

The 750-page report finds the mandatory pre-installation of apps "amounts to imposition of unfair condition on the device manufacturers" in violation of India's competition law, while the company leveraged the position of its Play Store app store to protect its dominance.

Apple isn't in any danger with the antitrust officials in India considering that they have under 3.9% market share in smartphones. Apple has yet to make it to the top five smartphone makers list in India as reported on by IDC in August. The IDC chart below verifies this. 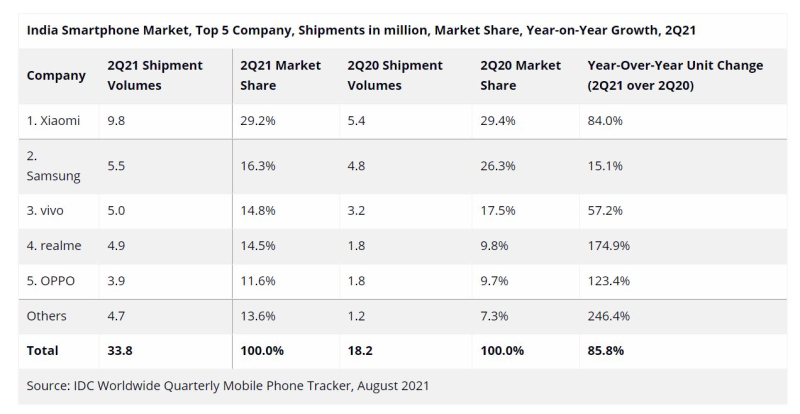