With 'Right to Repair' Legislation on-the-way, Fixing a MacBook shouldn't cost you an Arm and a Leg … Some Day 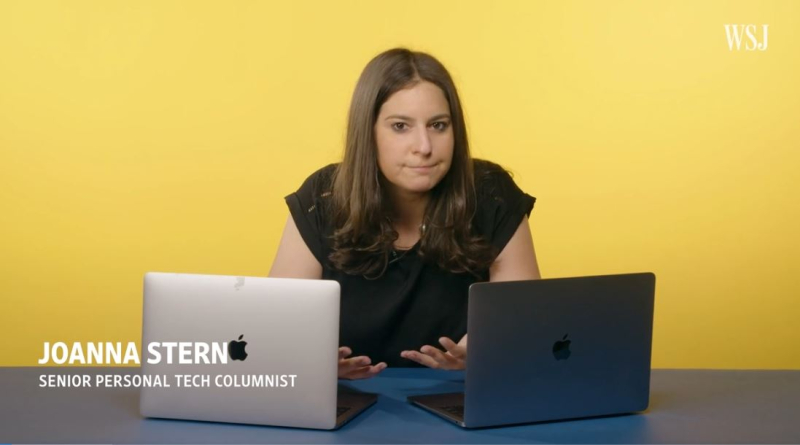 Today, the Wall Street Journal's Joanna Stern posted a video report today about the Right to Repair. Stern's report is straight forward and she makes the case very clear in how having the Right to Repair legislation enacted could save you big bucks.

Below is just a peek at the full video report that you could find here which details what repair shops are up against in attempting to fix broken MacBooks.

Most of the 50 US states proposed a right-to-repair bill in 2021 - but only one, Massachusetts, has made it law and revisions are being blocked by powerful companies. One day, independent shops like the one run by Louis Rossman may get a crack at legally fixing your broken MacBook, even though he'll old and grey.

Apple and other Silicon Valley companies have powerful lobby groups and it could take some time for the Right to Repair movement is victorious. You could read more about the issues in these 2021 reports:

01: Right to repair movement gains power in US and Europe (BBC)

02: What You Should Know About Right to Repair (Wirecutter)

04: We Have the Right to Repair Everything We Own

While it seems positive in theory, even the EU has yet to establish basic enforceability.  "The EU Commission merely stated that it is currently working to identify the most effective approach, and that a color-coded labelling system is being contemplated." Sounds like spinning wheels to me. You could read more about that in a report by Lexology.

One of these days global pressure on the App Store and Apple Pay and Right to Repair will likely lead to big changes at Apple, and on the latter front, it may help those on tighter budgets to keep their MacBooks humming for an extended period of time instead of being forced into purchasing a new one.