Home Archives Contact Us Subscribe Twitter Facebook Patently Mobile
As expected, Apple's first retail store that was to open in India this year is now officially delayed until 2022 due to COVID
Apple files a Complaint for Declaratory Judgement of Noninfringement of a Traxcell Technology Patent

While Huawei sales continue to drop like a lead balloon, Xiaomi became the largest Smartphone Vendor Globally in June 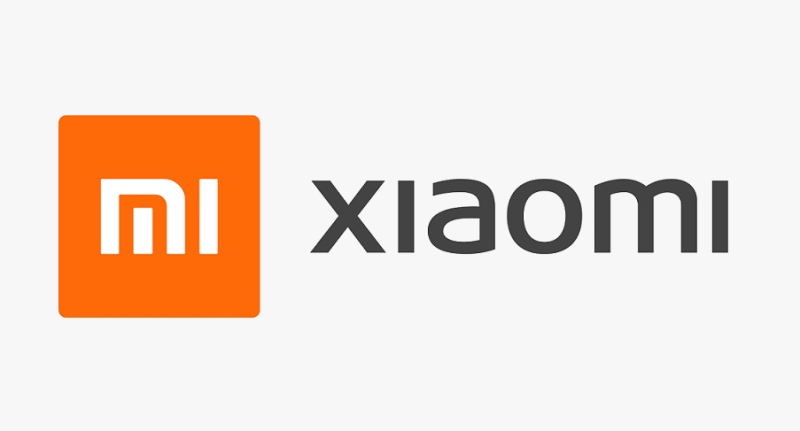 The Trump-era bans on Huawei continue to decimate China's one-time smartphone leader Huawei. The Shenzhen-headquartered company, which was put on the U.S. trade blacklist in 2019, announced Friday that it generated 320.4 billion yuan ($49.6 billion) in revenue in the first half of 2021. It’s a significant fall from the 454 billion yuan that Huawei recorded in the first half of 2020. Selling off their low-end smartphone brand "Honor" is one of the biggest contributors to the company's loss of sales and drop in popularity. As a standalone company Honor is now clawing its way back to compete with China's vivo, Oppo and Xiaomi. Huawei's goal now, is simply to survive.

Without a doubt, Xiaomi is filing Huawei's void in the market and in the month of June, Xiaomi became the global leader in volume shipments according to a new Counterpoint report.

Xiaomi surpassed Samsung and Apple in June 2021 to become the number one smartphone brand in the world for the first time ever. Xiaomi’s sales grew 26% MoM in June 2021, making it the fastest-growing brand for the month. For the full quarter, Xiaomi was in second place. The trend is suggesting that Xiaomi will be able to maintain their market lead in Q3.

Research Director Tarun Pathak: "Ever since the decline of Huawei commenced, Xiaomi has been making consistent and aggressive efforts to fill the gap created by this decline. The OEM has been expanding in Huawei’s and HONOR’s legacy markets like China, Europe, Middle East and Africa. In June, Xiaomi was further helped by China, Europe and India’s recovery and Samsung’s decline due to supply constraints."

Senior Analyst Varun Mishra: "China’s market grew 16% MoM in June driven by the 618 festival, with Xiaomi being the fastest growing OEM, riding on its aggressive offline expansion in lower-tier cities and solid performance of its Redmi 9, Redmi Note 9 and the Redmi K series. At the same time, due to a fresh wave of the COVID-19 pandemic in Vietnam, Samsung’s production was disrupted in June, which resulted in the brand’s devices facing shortages across channels. Xiaomi, with its strong mid-range portfolio and wide market coverage, was the biggest beneficiary from the short-term gap left by Samsung’s A series."

In other notes for Q2-21, Counterpoint reported that Apple achieved record quarter shipments. Apple's official statement on the quarter pointed out that "The Company posted a June quarter record revenue of $81.4 billion, up 36 percent year over year."

What's not understood at this point in time is why neither Huawei or Xiaomi phones have entered the U.S. market. Both brands sell their smartphones in Canada, and so it's a mystery as to why these brands have been held back in the U.S. If Xiaomi became the number one smartphone brand in June without sales in the U.S., one could only imagine the leap they would take if their smartphones were ever made available in the U.S. 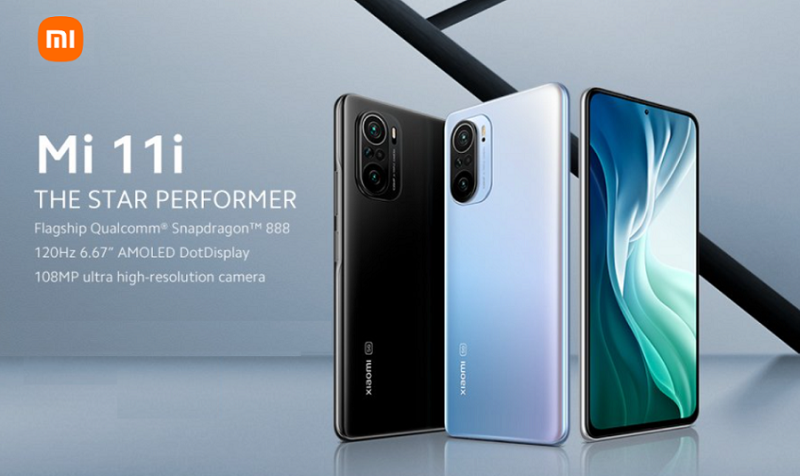