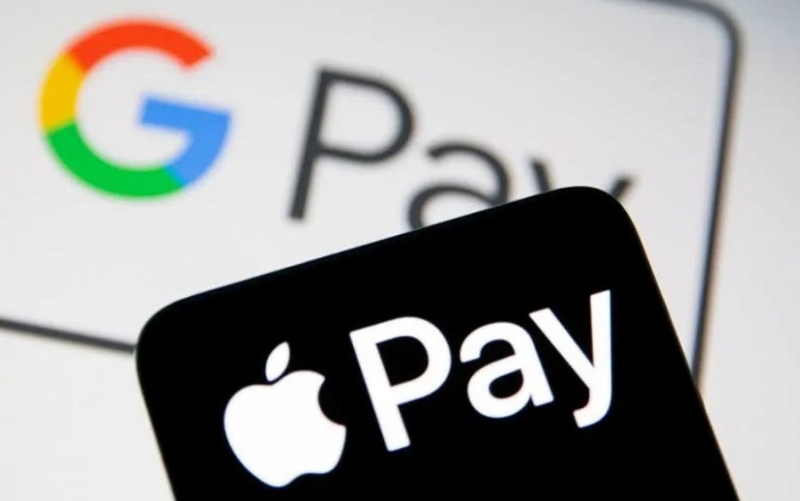 On August 24, Patently Apple posted a report titled "Apple and Google Look to Washington to assist in stopping Anti-App Store Legislation being voted on this week in South Korea." At the time Apple released a statement stating that the bill "will put users who purchase digital goods from other sources at risk of fraud, undermine their privacy protections, hurt user trust in App Store purchases and lead to fewer opportunities for South Korean developers."

Wilson White, senior director of public policy at Google weighed in stating that "the rushed process hasn’t allowed for enough analysis of the negative impact of this legislation on Korean consumers and app developers.”

Lee Hwang, a Korea University School of Law professor specializing in competition law countered the U.S. giants response by stating that "Google and Apple aren’t the only ones that can create a secure payment system."

Today is the big day. The bill, which is almost certain to pass an assembly vote Monday given the ruling party’s super-majority, opens the door for companies like Fortnite maker Epic Games Inc. to transact directly with users and bypass the platform owner’s charges. Epic has taken the iOS and Android owners to court in various jurisdictions arguing their fees are unfair.

South Korea is expected to become the first country to pass a law ending Apple and Google’s domination of payments on their mobile platforms, setting a potentially radical precedent for their lucrative app store operations everywhere from India to the U.S. There's a lot more to the story that you can review here.

On another front, Australia is likewise considering new laws for Apple, Google and WeChat digital wallets. Australia's Treasurer Josh Frydenberg stated yesterday in an opinion piece published in the Australian Financial Review Newspaper that "Ultimately, if we do nothing to reform the current framework, it will be Silicon Valley alone that determines the future of our payments system, a critical piece of our economic infrastructure."

Services such as Apple Pay, Google Pay and China's WeChat Pay, which have grown rapidly in recent years, are not currently designated as payment systems, putting them outside the regulatory system.

The Australian report recommended the government be given the power to designate tech companies as payment providers, clarifying the regulatory status of digital wallets. For more on this story, read the full Reuters report.